Salman’s Radhe To Have No Songs?
Advertisement 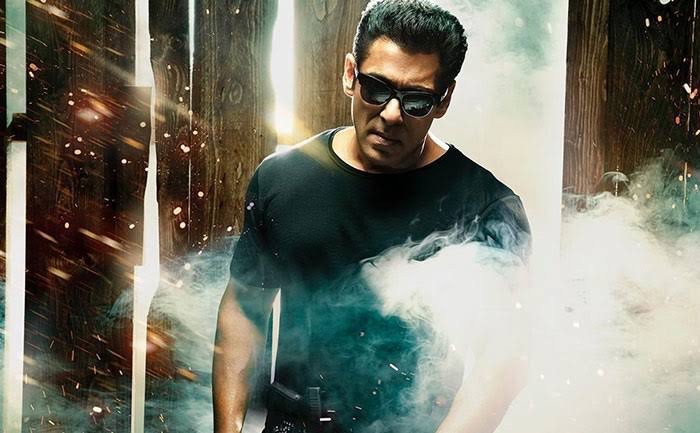 At least that’s the plan  for now.A source very close  to  the film reasoned  with me. “You tell  me. does it make  any sense for a  no-nonsense cop to burst  into  a song for no rhyme  or reason? It’s okay for  Salman’s  Chulbul Pandey(the  cop character  from  Dabangg) to sing and dance  , as he’s a full-on masti-khor. But Radhe is  different.”

Apparently the whole idea  of doing  two  cop franchises with Salman is to keep them as  separate  from  one another  as  possible. Hence while  Chulbul Pandey in  Dabangg will do all things  chulbul(naughty)Radhe is in a more serious space.

One  doesn’t know if eventually  Salman’s Radhe  will give  in  to  the market demands and  surrender  to  the  temptation  of  a song and  and  jig. But for now, no  singing for Radhe.

About the release of  the  Salman starrer Radhe: India’s Most Wanted Bhai, the  film’s director Prabhudheva says it all depends  on  the lockdown.“We have just a small portion of shooting left. No more than  3-4 days. The post-production is on and we can come  anytime  now that  the  theatres are  open again,” says Prabhu,  admitting that it will be difficult to get audiences back into theatres. “If anyone can do this(get audiences  back into theatres) it is  Salman Sir. He is the hope after the Coronova.”