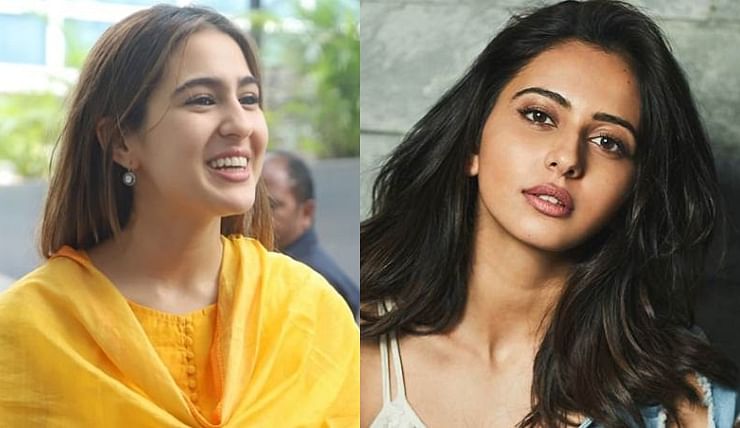 In what  is a  major embarrassment  for  Saif Ali Khan’s illustrious family, his daughter Sara Ali Khan has  been named by  Rhea Chakraborty as  two of   the leading  actresses who allegedly  consumed  drugs along with Rhea, says  a report on Times Now. Others  allegedly named by Rhea  include  filmmaker Mukesh Chabra and Sushant Singh Rajput’s former  business manager  Rohini Iyer.

Attempts  to  reach Sara  and Rakul  failed at  the time of writing this story. However a source  very close to Sara tells me  the family is   in shock. “Saif  doesn’t know how to react to this. Should he say anything? Or nothing at all?”

Unconfirmed reports  also insist that  a prominent  young actor  who catapulted to stardom  after playing  the lead  in a nationalist film , and a prolific filmmaker known for his dark stark underworld  films, are also going to be  summoned  by  the Narcotics Control  Bureau.