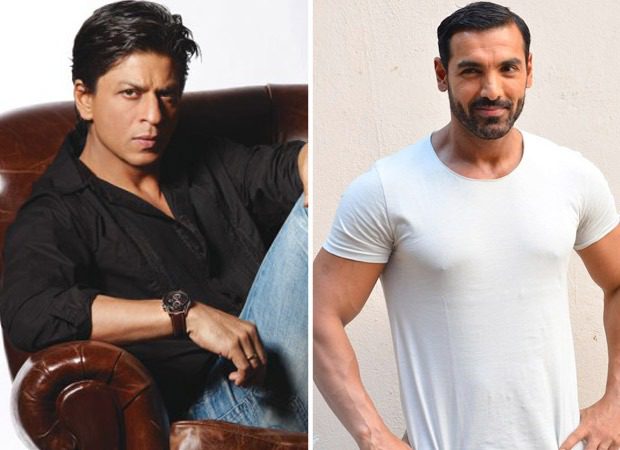 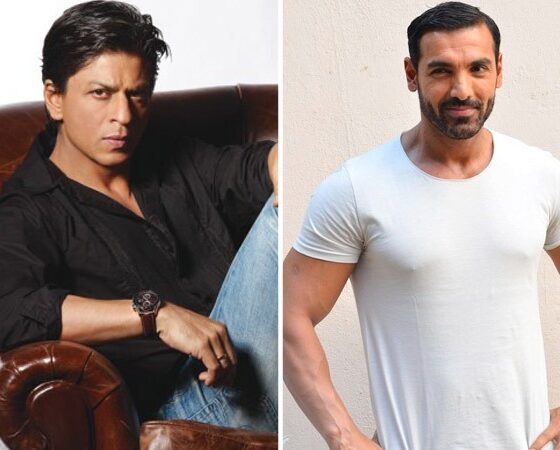 If John F Kennedy’s  immortal line, “Ask not what the country can do for you, ask what you can do for  the country” were  to be rendered in an Indian context what would it sound like?

We don’t have to agonize  over that question. Shah  Rukh in the trailer of Pathaan  mouths  Kennedy’s line as though he  just thought of it.

Plagiarism is  a  high art-form in canny minds.No sign of that here. Not one  frame  in the  trailer  of Pathaan  looks original. The uneasy been-there-done-it-all-before  feeling follows us from first frame to last, as Shah Rukh Khan, John Abraham  and Deepika Padukone have themselves  a blast.

From what we can see of the three bravehearts in the  trailers, they are  all fighting for a  cause.Shah Rukh Khan looks ruggedly unbathed, and bruised,.John  is  nicely groomed and  washed, enjoying the  highlife dreaming of  destroying India for no reason except that he is probably bored of watching episodes  of  Squid Game .

Deepika’s saffron bikini is  missing from the  trailer. But she does appear in a blonde wig. I kid you not.Dimple  Kapadia  plays Moneypenny from the Bond series, some kind of a hotshot intelligence officer who has just emerged  from a detoxification  ayurvedic  clinic,  trapped in  a  film that is  seem  hardly intelligent.Unless anyone finds two grown men acting like  characters in a videogame  to be intelligent.

I find the  whole  idea of one braveheart  ‘saving’ India from a psychotic  scoundrel to be  as  old as James Bond, and as defunct as Sean Connery.

I don’t think India  needs to be ‘saved’ from anything except such films  darting pseudo-nationalism  where it is  suggested that India needs a certain kind of rugged muscle power to be  freed  from terrorism.  Not rogue soldiers, and  sanguinary mercenaries. India has its brave jawans on  the  border to protect  the country.

So thanks, but no thanks. Going by the  trailer, Pathaan is not interesting enough as  cinema  nor as a artificial  exposition on  Indian intelligence. It looks like  spillover  of Siddharth Anand’s  War with neither the  raw action of Tiger Shroff  nor the  wry reactions of  Hrithik.

John seems  much too  prim to be taken seriously as  a terrorist.As  for  Shah Rukh’s  Pathaan act, someone mentions it is time to end his  banwaas. Whether  she means Shah Rukh Khan’s  four-year  hiatus   or  the  Pathaan who looks like he can do with a  serious prolonged session in  an  ayurvedic clinic(maybe the same  one that Dimple attended?)  we don’t know.

This is  a world  looking desperately  from detoxification.