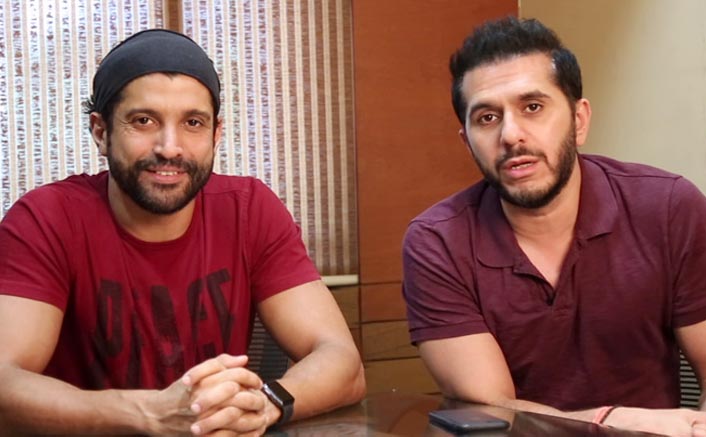 Around 300-400 members of  the  Film Studios Setting &  Allied Mazdoor Union have been working for Farhan and  Ritesh’s   Excel Entertainment since the month of May 2022 at various locations in and outside Mumbai. These are daily wage workers and are supposed to be paid their daily wages. However, the said production house has not paid the wages of these workers for the past 3-4 months .

The total outstanding dues of the workers is said to be  around 20-25 Lakh. The workers  accuse  Excel  Entertainment   of   extended working hours beyond the permissible limits as per the provision in the labour law. Allegedly, these workers have  received  no payment for these extra hours. Also, its is alleged that   they are not provided good quality food while on work.

The workers are so fearful of losing the job that they cannot raise their voice. However, the union has now taken up the matter with the said production house and with   the government authorities , seeking their intervention in the matter  and requesting them to get these outstanding dues released from the said production at the earliest.

The Film Studios Setting & Allied Mazdoor Union has been taking up such matter of non- payments with all the respective authorities in Labour, Police and Ministry of State.

However, no action has so far  been taken  against the supposedly guilty production house. We tried getting in touch with Excel for their  side  of the story. There was no response.