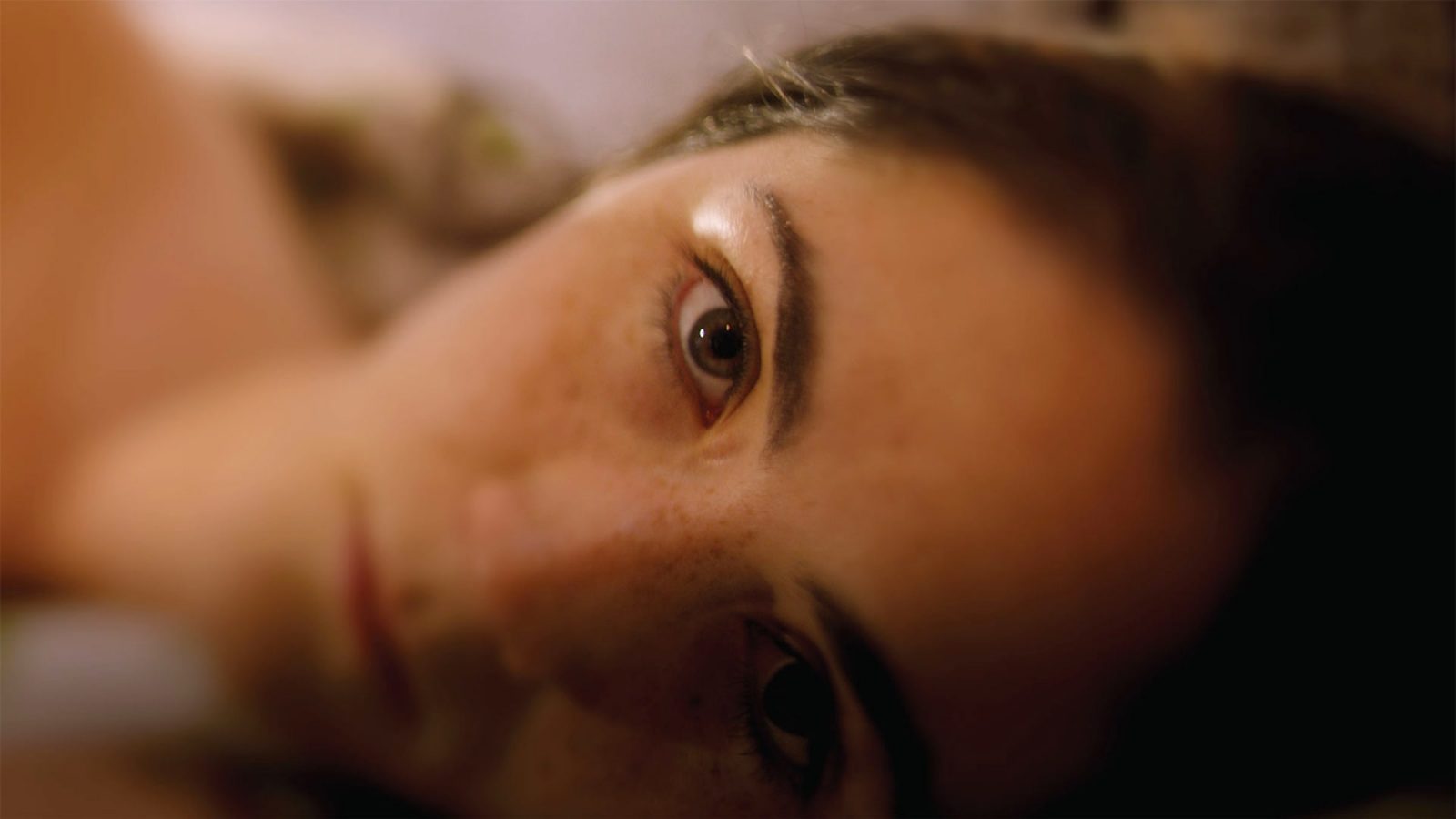 I have to admit Tape,a docu-gritty  drama  about  sexual harassment in the entertainment industry, shook me  up. Just  a few days ago a Bollywood actress had confided in me  about how  a producer had called her  to his office at   the beginning of her career,taken off  all  his clothes and told her…the choice is hers. No coercion involved.

Exactly the same  situation is played with  chilling candour in  Tape,  the  stunning but finally uneven and over-wrought with  emotional rage,  drama  about the real-life  sexual exploitation suffered by actress Annarosa Mudd. Here she plays Rosa(Anna-Rosa, get it?)  a woman on the warpath against unctuous  subtly sleazy casting  director  Lux(played brilliantly by Middle Eastern  actor  Tarek Bishara  who had to change his name  to  Thom Bishops to  get roles in Hollywood post 9/11).

Rosa wounds her wrists, pierces her tongue and shaves  off  her hair before taking on Lux’s  sleazy ways. Just why she needs to draw attention  to  herself by looking like a  punk version of Joan Of Arc is  nor clear.

Lux’s modus operandi  is  so  foolproof it would be exemplary  were it not so exploitative  and  chilling.  He  lures  anxious  aspiring actresses  in a seedy warehouse,convinces them that the  only  way they can make their way up is by doing down, in  a manner of speaking and then waits for them to   say yes to sex with him.

Lux’s seduction of  the vulnerable Pearl(Isabelle  Furhmann)  takes up  most of  this  raw  visceral  drama of dirty  doings on an unimaginably  corrupt scale.We  see  the whole elaborate  game from a distance as  the  wronged Rosa secretly records and watches the  grief encounter  in the warehouse.

The  style  of telling this  tale of despicable  aspirations is  so stoic that the narrative often  resembles an expose on a newschannel filmed on a shaky  cellphone by a  passerby. Director Deborah Kampmeier’s film comes  from a place of  wounded pride and unplumbed rage. This   state  of agitation  spreads outwards into the film , swathing it in  flaming bouts of selfrighteousness  that  denudes  the  drama of  objectivity.

By the  time Rosa pulls  a gun on Lux in a crowded , the saga  of sisterhood  acquires a strangely sterile aloof  feeling. The  film  is nonetheless a  landmark for the MeToo movement.  Unlike the  disappointing Bombshell which  walked into  the sex trap  on tiptoes,this film rages right in with Shakespearean  ferocity.But every  potential  crimebuster  knows  you have to  control your  rage  to  nab the wrongdoer.