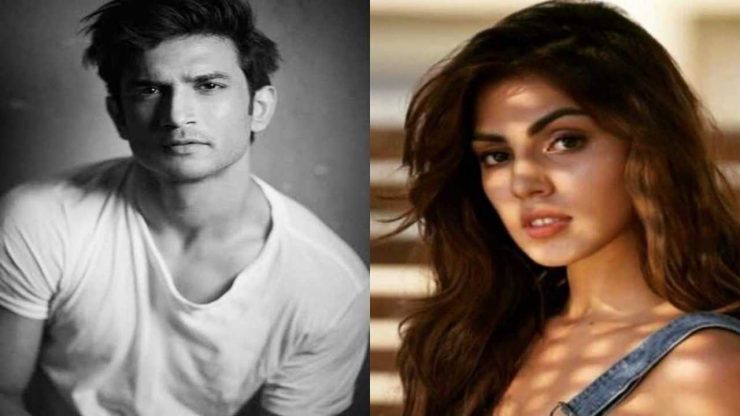 For  fans  of Sushant Singh Rajput it isn’t enough to love  the actor to death.  To be  a true  Rajput fan  one must also hate  Rhea  Chakraborty. The more  she is abused the  more Rajput’s fans are gratified.

The latest in the hate-Rhea campaign  are some Bhojpuri songs abusing  vilifying and threatening Rhea , doing the rounds in  rural Bihar. These songs  are  hugely popular among Sushant’s rural fans.While one  song  is sung by Vikas Gope,  the other is credited to Ramjanam Yadav.

A  senior bureaucrat in Bihar  says after  Rajput’s  shocking demise  hating Rhea is considered an essential part of being a  faithful Bihari.

“She is  seen as  the woman who destroyed a  precious Bihar ka beta . The songs  about hating Rhea Chakraborty represent the  unforgiving mood among certain section of  the Bihar people,” says  the bureaucrat.

Also Read:  Anurag Kashyap Gets A Thumbs Up From Mahie Gill, Unexpected Support From His First wife

A large part  of  Bihar’s populace feels Rhea must be  arrested immediately  and punished for what she allegedly did  to Rajput.