There  Is  No Don 3, Farhan Akhtar Clarifies 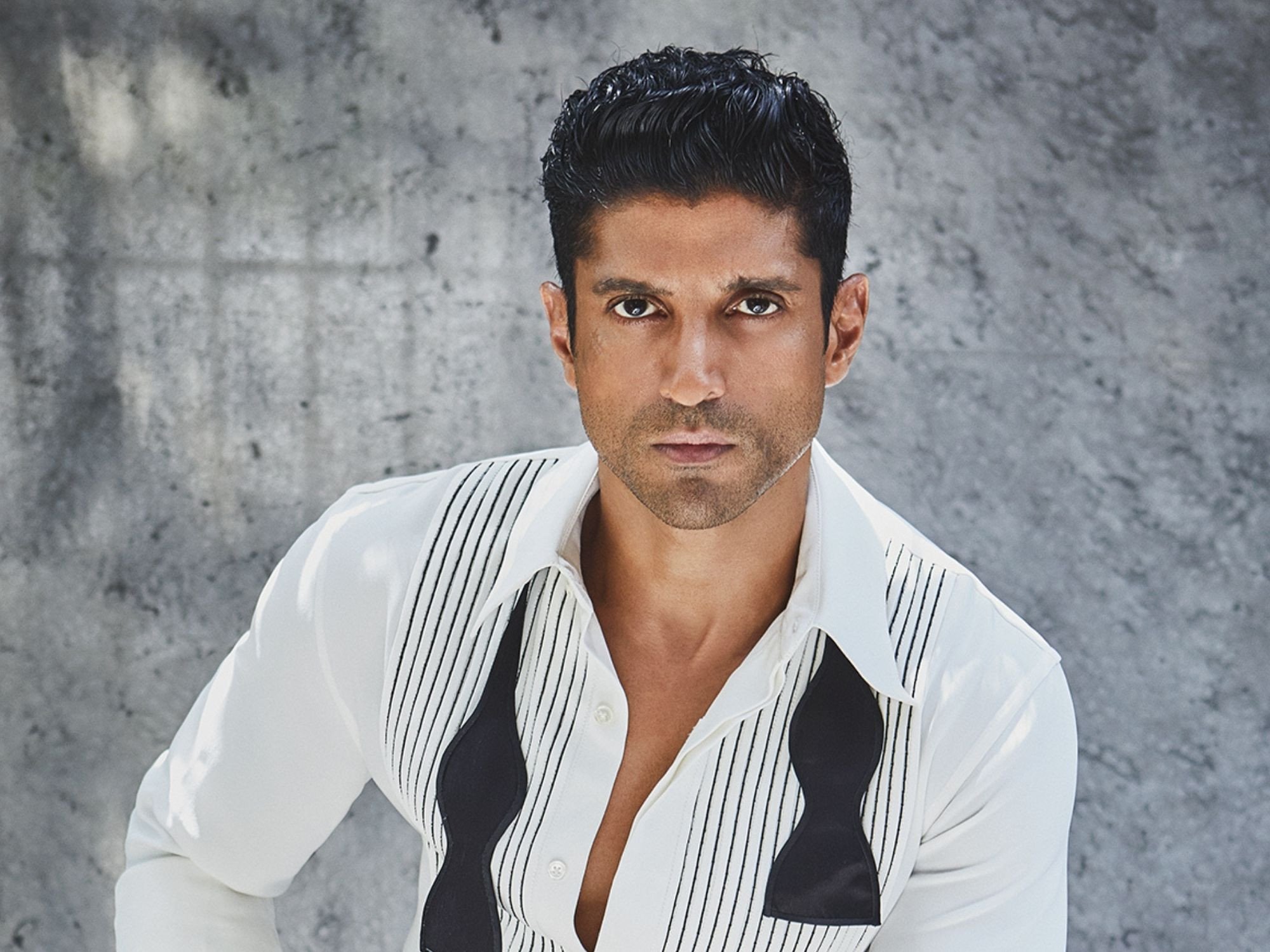 During the past few weeks rumours  have been rife  about  the third part of  Farhan Akhtar-Shah  Rukh Khan’s Don franchise. Some reports  inform us  that  Farhan has decided on Amitabh  Bachchan, Shah Rukh Khan and  Ranveer Singh  in Don 3 and that Shah Rukh Khan has asked Farhan  to work further on  the script .

When I  connected with Farhan he  dismissed  both the  rumours as  baseless.  “I’ve been saying the same thing for the last how many ever years… when there’s something to say about Don 3, I’ll happily share it There’s too much speculation all the time which seems to have a life of its own.”

One hopes the Don 3 rumours  will now be out to rest.