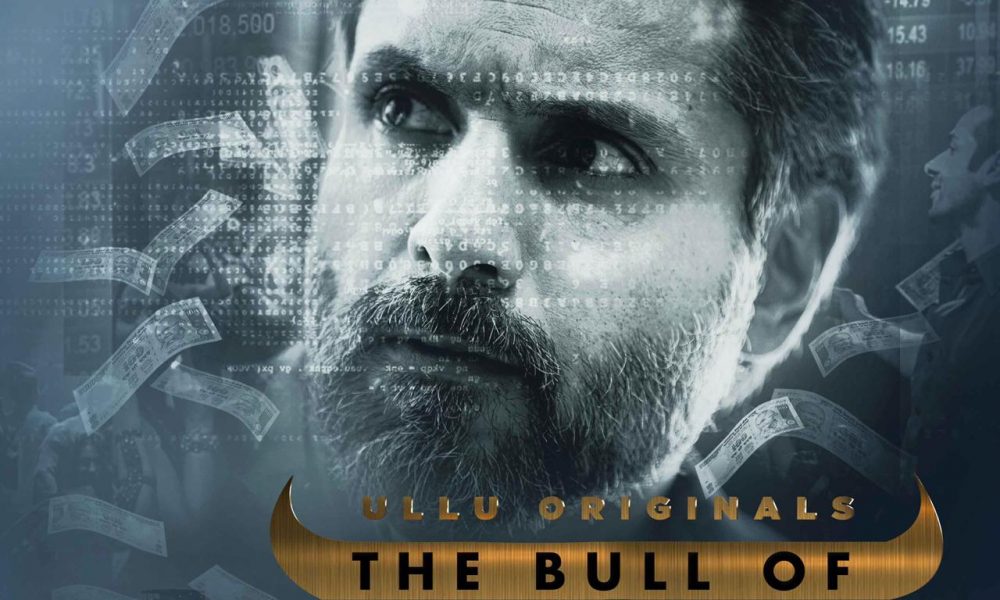 With  the  television industry in the throes of  near-bankruptcy, many television actors  and technicians claim they are  not being paid during this time of  a lockdown. One television actor  has committed  suicide  amd another is in the hospital  with no money to  pay the bills.

Serial producers claim they have run  out of funds.

One  of television’s  most successful  actors Iqbal  Khan spoke to me  on  the  issue saying, “I’ve been in the  television industry for twenty years and I’ve seen how cheaply  producers  behave when it comes  to paying their artistes. It’s all part  of the game. Actors  and technicians who work around the clock for  14-16 hours on one serial have no  other source of income.When they’re told the producer has  no money to pay them, where  do they go?”

Iqbal feels  the responsibility  of  paying the basic salary  of  actors and  technicians should  be taken up by the tv channels. “They’re the ones who can ensure that  such a crisis does not occur . Otherwise  the  producers  have their own monetary  logistics. They actually begin to  pay their cast and crew three  months after the serial  goes on  air. Can  you imagine how  actors sustain  their livelihood while they wait for  the  regular cash flow?”

Iqbal feels the actors are also to blame  for their financial situation. “ They  live beyond their means. They   come from  small towns and get carried away by  the razzle-dazzle  of Mumbai’s entertainment  industry. They buy cars and  homes they can’t afford . They have no family to go back to at home after the  day’s shooting. They’ve no one  to tell them the right  thing to do.”

The actor who  has regaled audiences  in  serials  like Kahiin To  Hoga and  Kavyajanli  says he has  faced  the  non-payment  issue only once, “A  producer  didn’t pay me  for three months. I  went to his house,  threatened to take  away his television set  or  chandelier