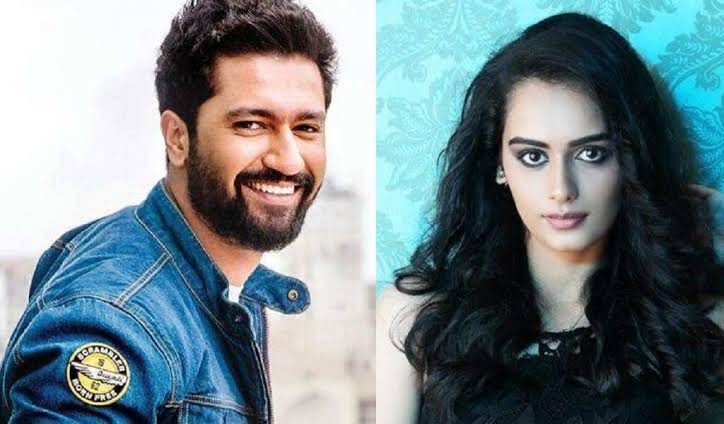 Former beauty queen Manushi Chillar  who apparently has a 3-film contract with  Yash Raj films is now shooting her  second film for the  production house.It is learnt to be a  powerful social comedy with a strong political message. Ms Chillar  is paired with  Vicky Kaushal in this Yashrajfilm being directed by Vijay Krishna Acahrya who directed  the  hit Dhoom 3 and the disastrous Thugs Of Hindostan for Yash Raj.

Manushi recently  wrapped  up her work for Yash Raj Films’ historical Prithviraj Chauhan  with Akshay Kumar in the title role.  Vicky Kaushal has  never worked in  a Yash Raj film before.His inclusion in  this film is  significant  in the  light of  the fact that producer Aditya Chopra is trying to spread   the wings of his production  house by working with fresh talent to break the stronghold  of  the star system in Bollywood.