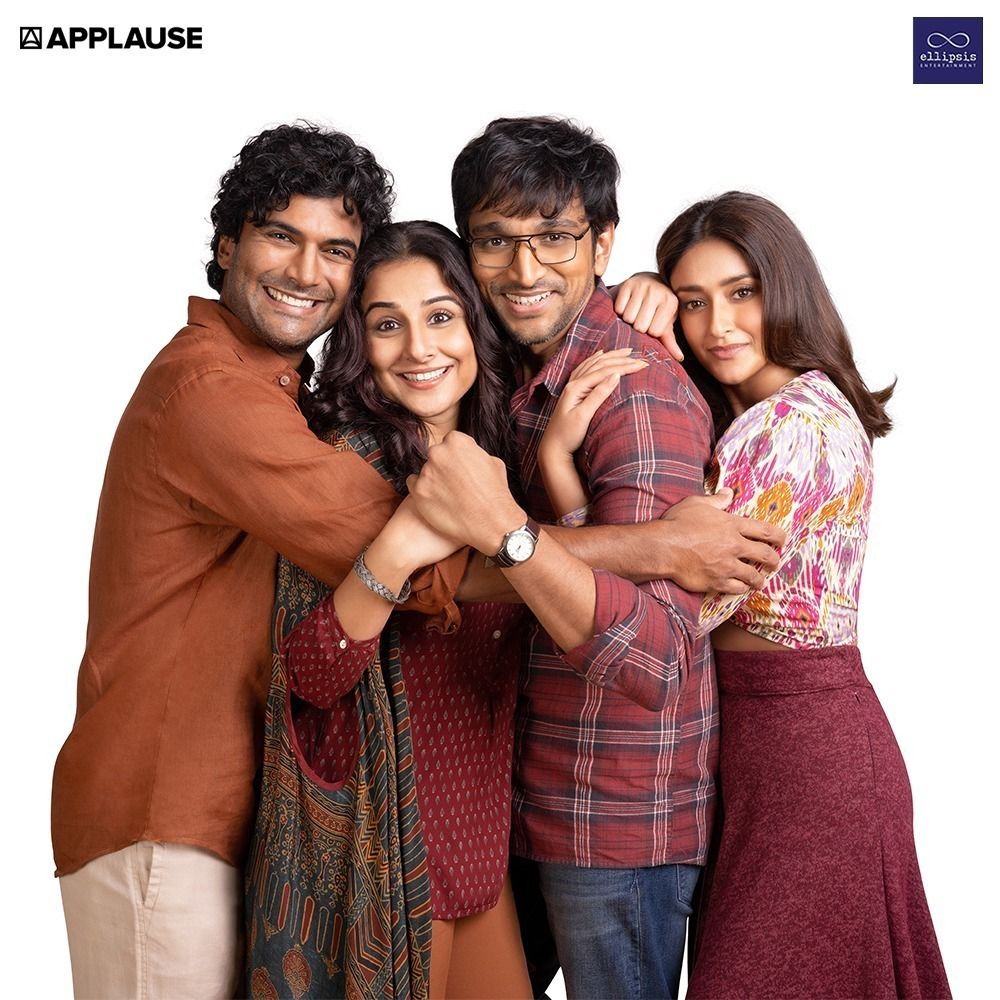 Applause Entertainment and Ellipsis Entertainment collaborate to bring together an interesting  quartet  Vidya Balan, Pratik Gandhi,  Ileana D’ Cruz and Indian-American actor   Sendhil Ramamurthy, who are all set to fire up the screens in an upcoming, yet untitled romantic comedy-drama, to be directed by leading ad film-maker, Shirsha Guha Thakurta.

The film, a progressive, uninhibited take on modern relationships, marks Applause’s foray into the big screen experience and this second collaboration with Ellipsis (after the Tahira Kashyap Khurrana-directed Sharmajee Ki Beti) promises to be 2022’s ultimate date movie.

Sameer Nair, CEO, Applause Entertainment, says, “The film is a sparkling, sophisticated romance that subverts all notions of love and fidelity in modern times. While alchemy best describes the coming together of this incredible cast, we’re thrilled to collaborate with Shirsha Guha Thakurta, who has an extraordinarily perceptive understanding of human relationships. We’re also excited to partner with Ellipsis once again, to bring this witty, charming and passionate story to life.”

Director Shirsha Guha Thakurta says, “When I first heard this story, I was instantly attracted to its universe- honest, funny and so today. The actors have been a dream to work with. Their generosity is something I will always cherish. My producers (Applause and Ellipsis) have been extremely supportive and stood by me like a rock. Yes, I’m nervous, but this journey so far has been truly special.”

The film is currently filming in locations across Mumbai and Ooty.