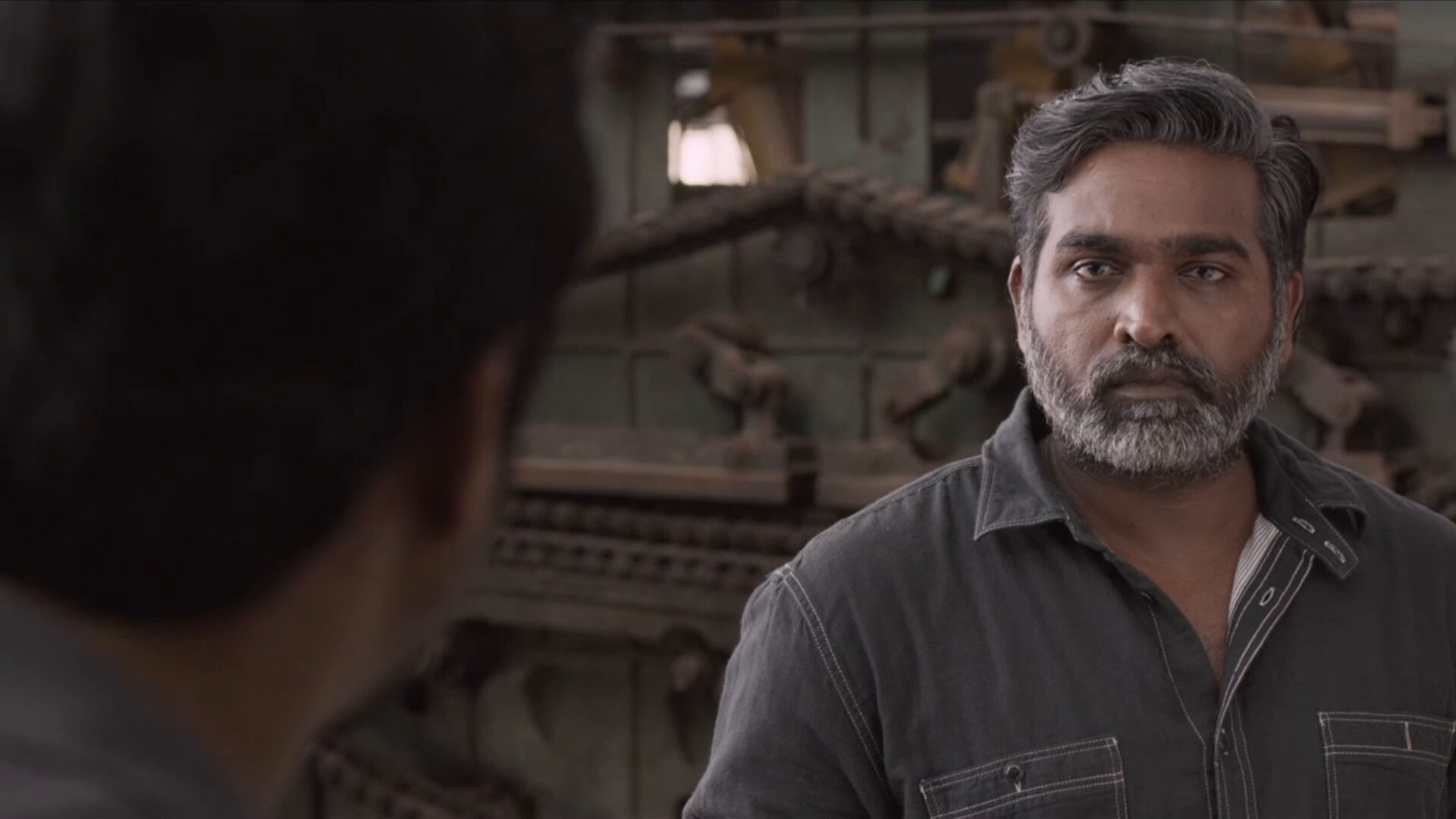 After  the  call to boycott  Aamir Khan’s  Lal Singh Chaddha  it  now the turn  of another  biggie  to  face the  brunt of  the social  media’s wrath.There  is   a  call  now to  boycott the  forthcoming crime thriller Vikram-Vedha  a big-budget Hindi  remake  of  the  2017 Tamil  cop-and-gangster  blockbuster of the same title  starring Hrithik  Roshan and  Saif Ali Khan, the  reason being  Hrithik  Roshan’s praise for  Laal  Singh  Chaddha.

Now  the  producers of Vikram-Vedha , directed by the  husband and  wife duo  Pushkar-Gayathri  are in a panic mode. Would the  boycott call  affect their  film?Damage-control is being planned with Hrithik and Saif  promoting the film intensely  in  key centres of  India  before  it releases on  September 30.

R  Madhavan  who starred  in the original Tamil version of the film says, “If the film is  worth seeing  nothing and no one can stop it from being successful.”