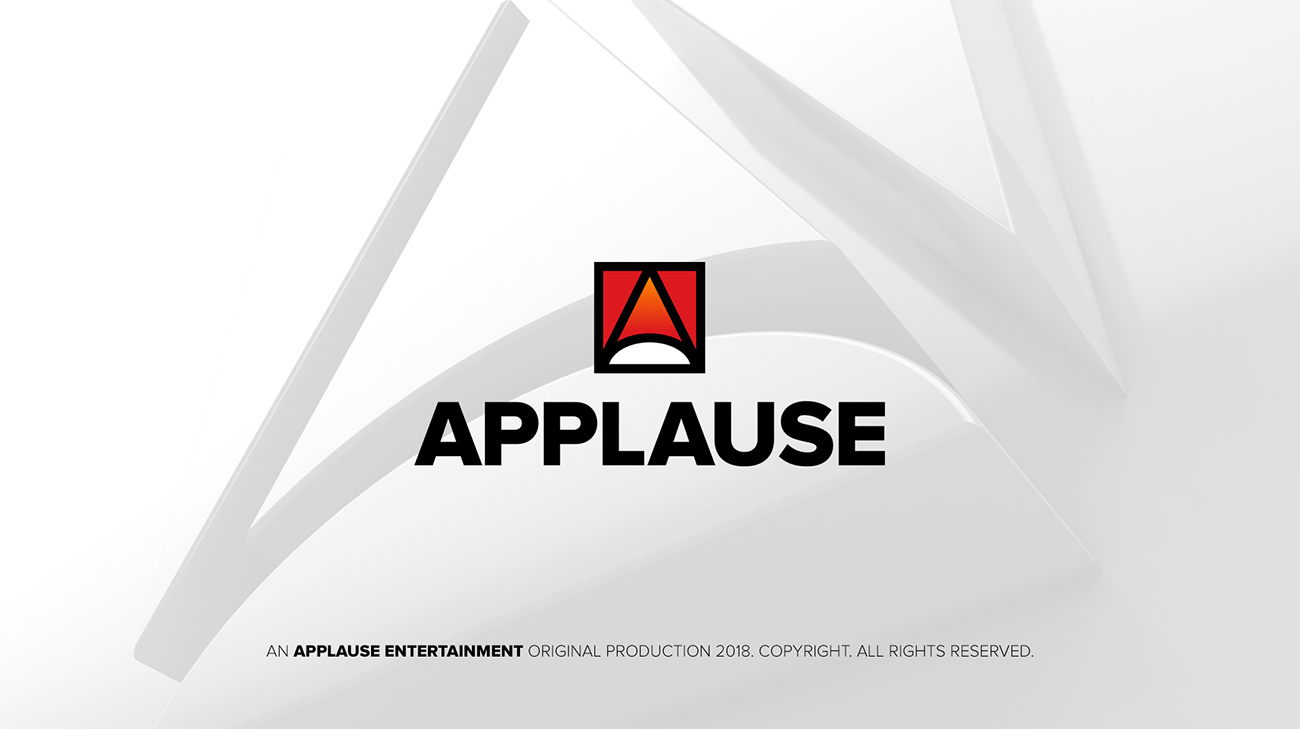 The assassination of the former Prime Minister Rajiv Gandhi is well known and yet there are many hidden truths behind this event which shook the world. Putting a spotlight on the immediate aftermath of this heinous crime, Applause Entertainment  has  greenlighted  a crime procedural, based on writer Anirudhya Mitra’s recently launched book    Ninety Days: The True Story of the Hunt for Rajiv Gandhi’s Assassin, Published by HarperCollins Publishers India Private Limited.

The content studio recently announced an exciting slate including Tanaav, Gandhi and Scam 2003 and has now acquired the rights to Anirudhya Mitra’s book. A former journalist, Anirudhya was one of the first to report on the investigation and break several exclusive stories while the hunt for the assassins was on. The series will be a blow-by-blow account of how the CBI’s Special Investigation Team cracked the assassination plot, identified the assassins and chased the mastermind, to his final hideout.

Nagesh Kukunoor, the acclaimed film director and National award recipient whose previous collaboration with Applause Entertainment for ‘City of Dreams’ was a huge hit, is helming the project.

Sameer Nair, CEO, Applause Entertainment affirms that, “Driven and guided by our values of being ambitious, audacious and disruptive, we believe the adaptation of Anirudhya Mitra’s book certainly makes for a compelling story to tell. Most are aware of this incident through the medium of news and will now get a dramatized insider view of the largest manhunt in Indian history. We are pleased to once again collaborate with director Nagesh Kukunoor to bring this gut-wrenching story to a contemporary audience.”

Director Nagesh Kukunoor adds, “I look forward to taking on this gritty and thrilling piece of storytelling, adapted from Ninety Days: The True Story of the Hunt for Rajiv Gandhi’s Assassin’. It has always been an enriching and creatively satisfying experience collaborating with Applause Entertainment and excited to see how this one unfolds.”

Author Anirudhya Mitra says, Author Anirudhya Mitra says, “With Ninety Days: The True Story of the Hunt for Rajiv Gandhi’s Assassin’ I’ve tried to provide the most definitive account of the biggest manhunt launched in India. The audio-visual format enables the story’s numerous facets and layers to be presented in a more nuanced and engrossing manner. With Applause Entertainment’s reputation for passionate storytelling and Nagesh Kukunoor’s directorial; expertise, I’m confident that an exciting series lies ahead of us.”