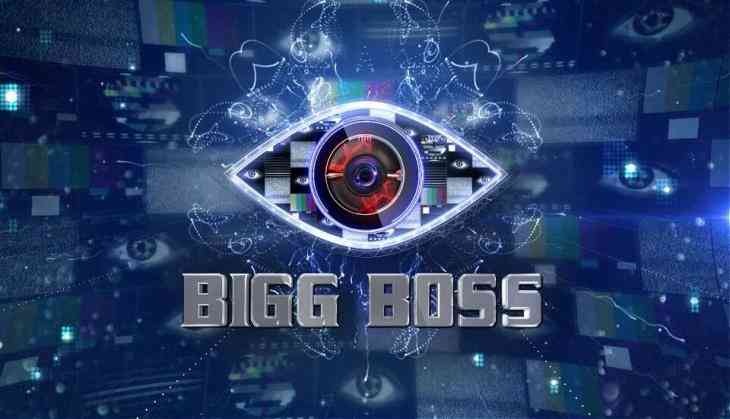 It looks  like this  season  of Bigg Boss will mask none of its characteristic cretinous creepiness.  Salman Khan  is  not known  to be an intellectually  developed homo sapien. Bigg Boss is  the perfect fit  for him,no season more so  than the current one  when the pandemic  allows  the  biggest  of stars to behave like intellectually  challenged  outcasts.

The inaugural episode on Saturday  night was as  pedestrian as  they come. The contestants  were largely  people  I had never  heard  of. And going by their attention-seeking antics they are  best left to  their  own  devices once  this season of Bigg Boss ends.

On stage one of the contestants who  goes by the name  of Nikki Tamboli(I had  to check to find out who  she was) was  trying to  cute-flirt with Salman.
“I don’t know how to flirt,” she whined  in a voice straight out  of a  highschool play  based on Lolita. “But I learnt  specially to flirt so I can try it with you.”

This at a time when a starlet has  shown Anurag Kashyap what damage a woman scorned can  do.Salman  tried to  look amused. But failed.As they say, once a  non-actor….

As  the  contestants poured in, so did former Bigg Boss winners  Gauhar Khan,  Sidharth  Shukla and  Hina Khan. I’ve always suspected that  Bigg Boss winners remain branded  that way for  a lifetime. Seeing  the  trio lording   it  up all over again on the  show that gave  them their identity, I was sure. Once a BB winner  always a BB winner.

It’s  a blessing to know that internet exhibitionist Punam Pandey who staged a  cheap  public fight with  her  lately-acquired  husband to  get entry into Bigg Boss was  nowhere  to be seen. Or the self-crowned Godwoman Radhe Maa is not a contestant  either. She  breezed in  and out  of  the  inaugural  episode blessing the  BB  brigade before we could chant ‘Hari Om’. Singer Kumar Sanu’s  son who goes by the name  of  Jaan Kumar Sanu was “rejected”. I cannot think of  a more humiliating way to be noticed.

Among the contestants, television actor Eijaz Khan seems  to be the  only one with dignity poise and wisdom. May I make  an early prediction? Eijaz will win this  season  of  Bigg Boss.