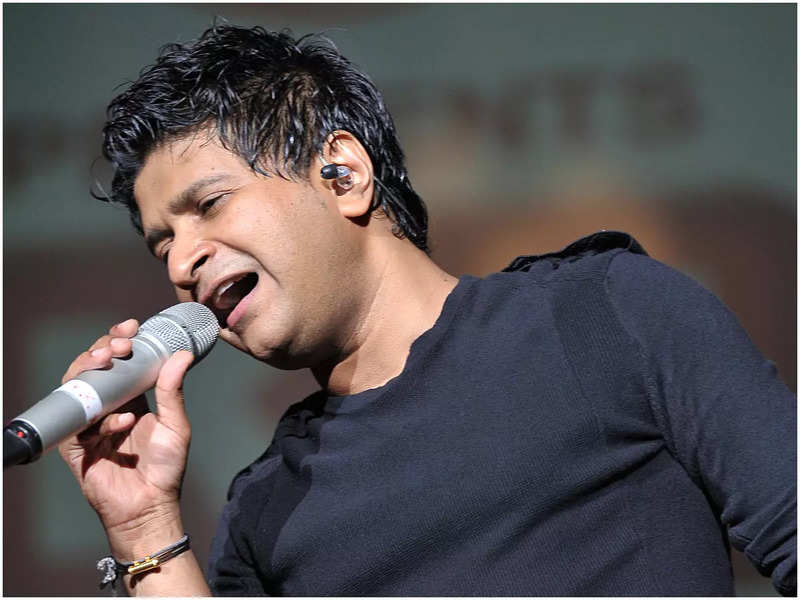 Hariharan  can’t believe KK is gone. KK was  not only a co-singer in one of both the singers’ most beloved songs, he  was  also a friend.

“KK was—it is  so  impossible to think of  him in the past tense—was a softspoken  gentle soul.All he wanted  to do was sing. He had no interest in  parties and networking.And he sang with such passion. He  could negotiate the highest notes  without stumbling. His  ability to sing was  godsent.”

Hariharan remembers  every detail of the recording  of  Chhor aaye hum woh galiyan. “Vishal and  Rekha Bhardwaj were there. Gulzar Saab was there. KK, Suresh Wadkar and I were  at the mike. It was magical. That song became the signature tune for both  KK and I.”

Not many know that  KK and Hariharan  sang another song together. “That’s right.It  was again for Vishal Bhardwaj. But  unlike Chhor aaye hum, this one  was  a comedy song for a  film that  never got released.  KK and I had so much fun singing it. We  both had very serious images . That song showed  our fun side. I wish people heard it.”

And being a  South Indian, KK like Hariharan sang  without a  trace of accent.

Laughs Hariharan, “That’s true. Hearing us   no one could say which part of India we belonged to. KK listened  to a  lot of world music. He was a big  fan of hard-rock music. To him. singing a  Telugu song was  no different from singing a Hindi or English song.”

Hariharan is full of admiration for  KK’s range. “He had  the voice of the  film hero . It was filled with youthful  romance. KK’s dying is  so unnecessary. I  know his life  could have been saved. 53 is  no  age to die.I know his  wife  and  children. I don’t know what to say to them. No words  seem enough to express my grief and disbelief.”