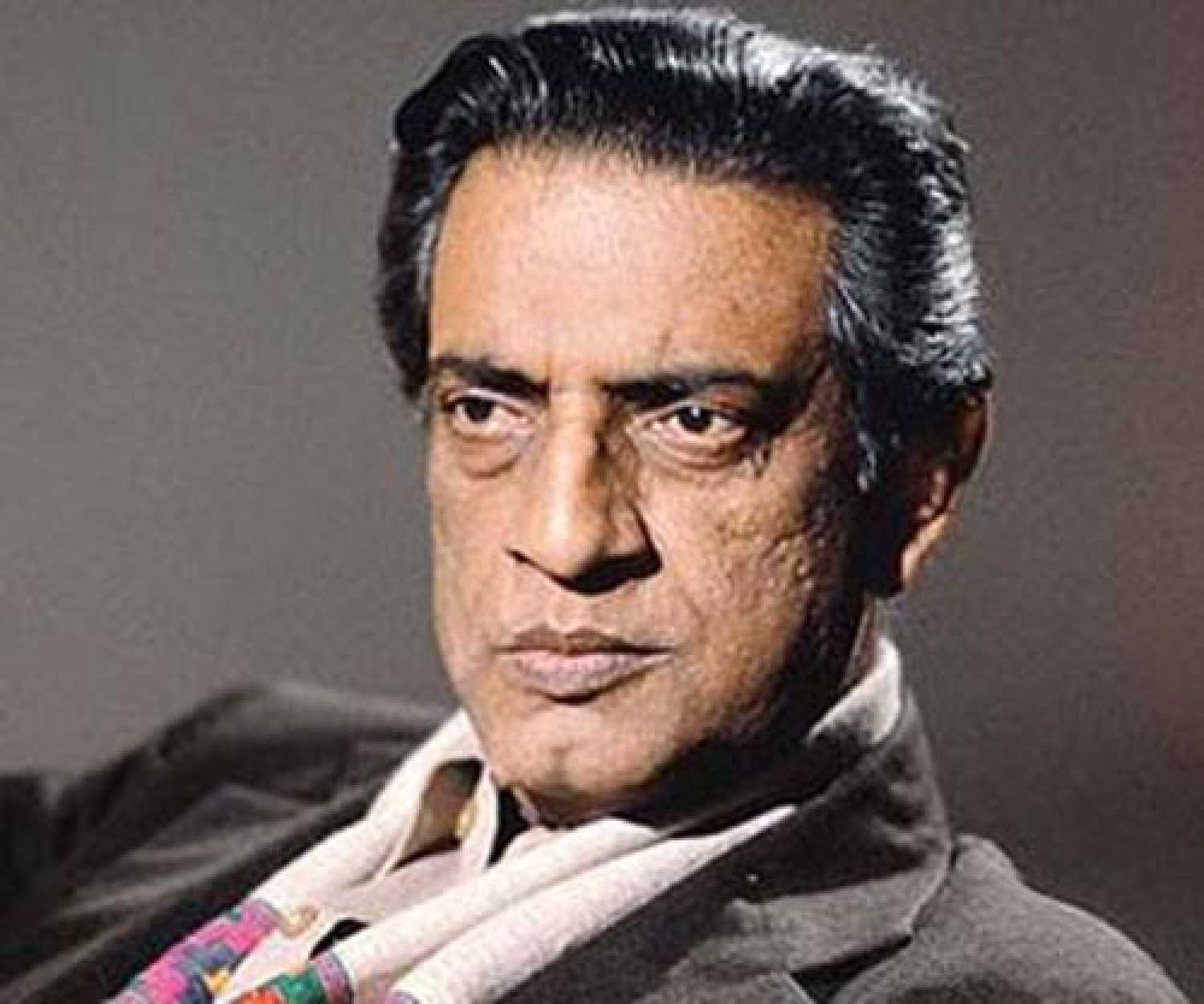 Prosenjit Chatterjee(actor, producer): “Satyajit Ray  is one of the best directors India has produced.But if you see he was a multi-talented person. Mrinal Sen and Ritwick  Ghatak were also very big internationally and they really changed the language of Cinema .Ray’s legacy was carried forward by many Indian talents like Budhadev Dasgupta,  Shyam Benegal,  Govind  Nihalani, Goutam Ghose, Aparna Sen, Adoor Gopalakrishnan…Even in   today’s generation lots of young directors are doing lots of good work .But for us Ray is a brand.He is not   just a Bengali filmmaker.He is is an  Indian filmmaker.”

Pritish Nandy(media baron, poet,author, producer): “There have been many significant films from India but no significant film maker of the stature and incredible genius of Ray. Ray wrote most of his films, often composed large chunks of their Original Soundtrack, worked closely with the cinematographer to compose his shots, screenplayed and scripted them, story boarded them, designed their posters and promotions as well as their typography at times. He had a complete vision of his work. And there was both consistency in his work and enormous range. He told pastoral tales, gritty urban stories, historical movies, fables for children and adults alike, classics, stories of love and adultery, detective stories, science fiction. Very few film makers have had such a range, such a story telling ability. He was absolute master of his craft. Devi was amazing. Add to the range ghost stories like Monihar, musicals like GGBB, parables for our time and comedies like Paras Pathar. I have been thinking of writing about my friends, the people who were part of my life and shaped my life story: Satyajit Ray, MF Husain, Ravi Shankar, Ustad Amir Khan, Shakti Chattopadhyay, Jayaprakash Narain, Gaitonde, Francis Newton Souza, Sunil Gangopadhyay, and so many more.”

Victor Bannerjee:  “Ray continues  to  the most relevant  filmmaker from India because he was genuinely multifaceted and not pretentious , nor riding on leftist sensationalism of caste and creeds.He was an “educated” man. That as a genetic quality held him in good stead.”

Hansal Mehta(filmmaker):  “Difficult to compare filmmaker’s from different eras but yes he is  the most relevant  Indian filmmaker  outside India. I think Anurag Kashyap after that.”

Bejoy Nambiar(filmmaker):  “I think there are many other film makers who have made their mark but yes internationally Ray still seems to be a name that resonates stronger than others.”

Mayank Shekhar(critic):  “Too many reasons why Satyajit Ray is  still  considered the  most important and relevant  filmmaker from  India. One, that we see Indian cinema as a composite whole, which it’s not. It’s a mix of multiple language film industries. The sort of impact Ray left on the psyche/culture of the educated, upper class Bengali, it seems to me, is only rivalled by Tagore. I was once on the National Award jury for Best Bengali film, watching the entire gamut of worthy movies in 2015/16. It’s astounding how many Bengali films in that lot (almost one after the other) inevitably made either a reference to Tagore (for literature) and  Ray (for films). Ray remains the unparalleled cinema story teller even now in Bengal. That cultural stature adds to his enduring aura. Secondly, no auteur working from India has yet made as consistent a mark in the international film festival scene since Ray, and  it’s been decades since Ray stopped making films. Shekhar Kapur was one (he moved abroad to try his hand in US mainstream); and New York-based Mira Nair is another. Early films of Shyam  Benegal travelled too, but not his later works as much. Ray’s Indian spot globally was fulfilled by no one, really.  Three, and the most important, of course—the sheer genius in terms of talent. His films, most of them, have survived the test of time; aged remarkably well, in terms of their humanistic concerns, and just the style and manner of storytelling. This, coupled with the incredible volume and range in terms of work—every generation has rediscovered Ray, like they have Kurosawa, Fellini & other eternal masters.

Shekhar Kapur(filmmaker): “Because we wait for the West to embrace someone before we do.Chaitanya Tamhane is a class apart.”

Raja  Sen(Critic):  “There is a profound humanism in Ray’s cinema that allows it to transcend the time it was made and the language it was made in. This ineffable quality is shared by the masters of world cinema — Kurosawa, Fellini, Ozu, Bunuel — and that is why Ray’s cinema endures. His films shape the viewers, enriching them with each viewing. We feel we know a little more about ourselves after watching a Ray masterpiece. Thus we continue to revere Ray, and the world applauds even louder.India has had tremendous filmmakers, of course, from Adoor Gopalakrishnan to Shyam Benegal, and they deserve closer scrutiny. Yet the influence Ray’s work has had on foreign filmmakers we worship, like Scorsese and Truffaut, singles him out as a storyteller on another level. One of ours, up in the pantheon.