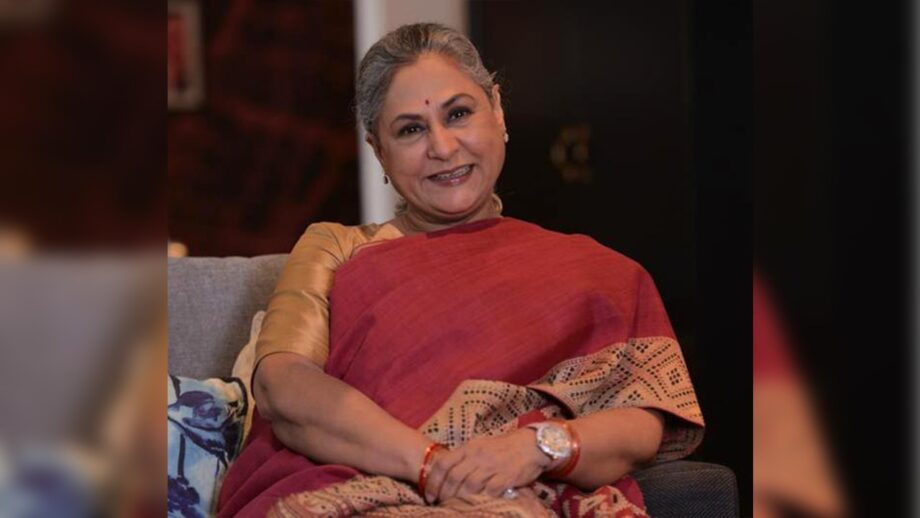 According to a  source close to the  film it is  an out and out negative role.

“Jaya Bachchan has  never played  a negative  role  in her entire career. Not even a slightly grey character. When she  was   offered  this really evil character  her  first reaction  was, ‘Why me?’

Karan  had  to work really   hard on convincing Jaya Bachchan to take up the  offer. In the beginning she had  some difficulties in understanding how her  character’s  devilish mind worked. Being the seasoned actress that she is, she soon got a  hang of  it. Jaya Bachchan’s  having a  blast playing  this  evil woman,” says  a  source in the know.