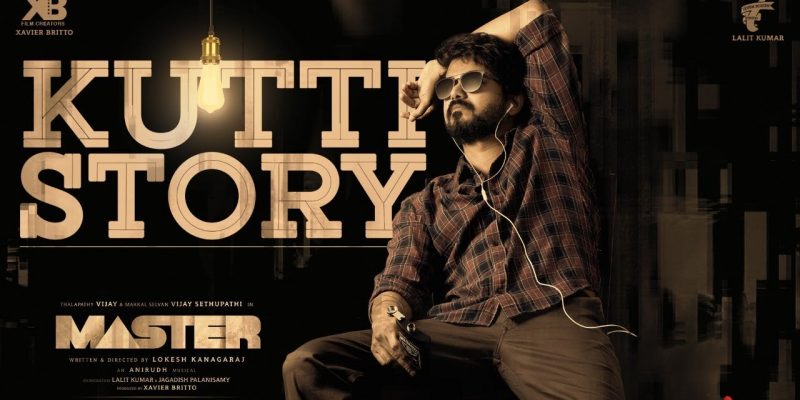 Inconsistent,  unconvincing and  worse, haphazard,   this  Tamil anthology of  4 stories  left me cold. It is  designed as virgin-fresh takes  on love. But seems  to be bogged down by the contradictions that   the project  projects  in its quest for  contemportary  urban  voices of expression.

Often times, the series  seems to bend backwards to appear new-fangled  in its  ideas and  ideology. But eventually barring one story all the  others seem  compromised by  their own inability too stay  true to themselves.

I found the first story  Edhirpaara Muththam the most annoying. Gautam Menon  who directs  and plays the lead ,  wants to address that age-old question : can a man and a woman be platonic  friends? Sex  is  the  last thing on our minds as we watch this bland and sexless    take on  platonic-versus-sexual friendship  done much more  convincingly  in cinema as  diverse  as   Mehboob Khan’s Andaz and  Rob Reiner’s When Harry Met Sally.

Menon’s  younger avatar Adi played by  Vinoth Krishnan ( a much better actor than  Menon)  is bestfriends with  Mrinalini(Aamala Paul). They part and  meet  up  many years  later  to examine their  mutual feelings in  a conversation that must interesting to the  two people who are conversing, if  anyone at all.In-between Adi  chuckles  over ‘play-tonic’  feelings with his friends who seem  to think women and men can only  do  one thing when they meet.And  it’s  not cooking.

Also Read:  Manoj Bajpai On Reports Of His Remuneration In Family Man

The second story Avanum Naanum  is better,less trying-to-be-cool in tone and treatment than the first, although even here the treatment of  the  man-woman equation  leaves much to  be desired. Preethi (Megha Akash)  and  Vikram (Amitash Pradhan)  “do it”   one  stormy  night a la Aradhana. He then dies suddenly leaving her with the horrific prospect  of being an unwed mother.  Some of the emotional moments such as one when Megha finds  out about Vikram’s death are effective. But the whole hoo-ha  about  getting an abortion seems  very outdated, very Aradhana.

The third story  story Lokham is  set against  the  backdrop of  the  gaming  business.  Varun meets Eve while they participate in a game  that is  a hit worldwide. Varun (played believe it  or not, by an actor named Adam) then  devotes himself to finding Eve. The story is mildly  interesting, though  finally it is done in  an extremely  pubescent  tone. A  more mature handling of  the  unusual story  could have made it more  than just a diversion.

Finally the  best film of the omnibus Aadal Paadal where the formidable Vijay Sethupathi gives a rousing  performance as a sexist  man blissfully cheating on his wife.The story has   some sly innuendos  on  the myth of trust  in  a marriage.And it is  the  only story  of  the quartet that  references  the pandemic. But it is  Vijay Sethupathi who holds it together with his  compelling  performance that  mixes  self-importance with  gender insensitivity. If you  are  a fan of Sethupathi’s  subtle  performing abilities then  this anthology may interest you. Otherwise  it is  a largely insufferable  mix of self-importance and mediocrity.