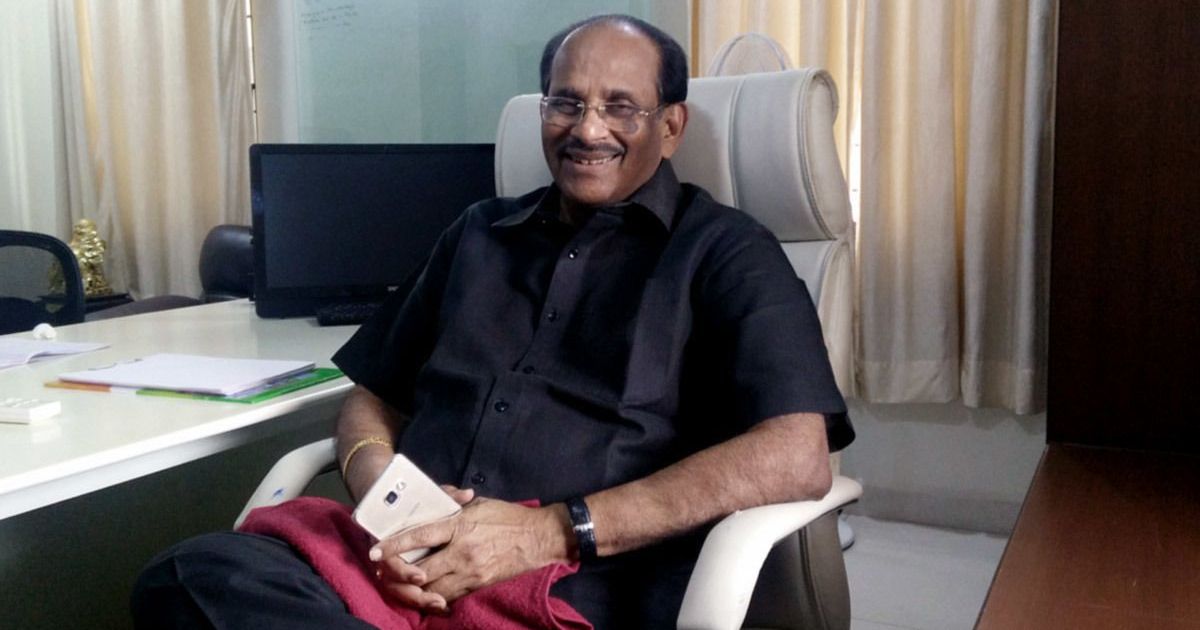 The marketing gimmicks  to  keep stars  in  the  news are  now crossing all limits. Almost every  other day we  have  one Bollywood actor or another in the  news for being offered  a role, and  the  next day  for rejecting it.

Of late  the  “news” of Kareena  Kapoor Khan being offered the part of  Sita in  the new  telling  of the  Ramayan  written by K Vijayendra Prasad and directed  by  Alaukik Desai , has been  going around. It is also being  slyly suggested that Kareena “may  not” do the role  as the producers can’t afford  the 12-crore fee she has demanded.

But when I asked  veteran writer  K Vijayendra Prasad he denied  the  report emphatically.  “No no no,” was  his  reply.

While he  didn’t say  anything more on-record  another source  close to the project reveals, “Kareena is  not suited to the part at  all.  It must have suited some marketing  brains somewhere  to suggest she’s playing Sita as  her husband(Saif Ali Khan)  is  playing Ravan in  another  project. Also  the  hefty fee that  she  is supposed to  have asked for a role that she has not been offered,sounds impressive  but far-fetched in this day and age  of  an economic  recession. Maybe Kareena  should offer  12 crores to  the  producers  for  the  privilege  of playing Sita?” the  source ends  with a  laugh.

Kareena Kapoor Khan is  a stunning woman  and a fabulous actress. Does she  need this kind of  publicity?