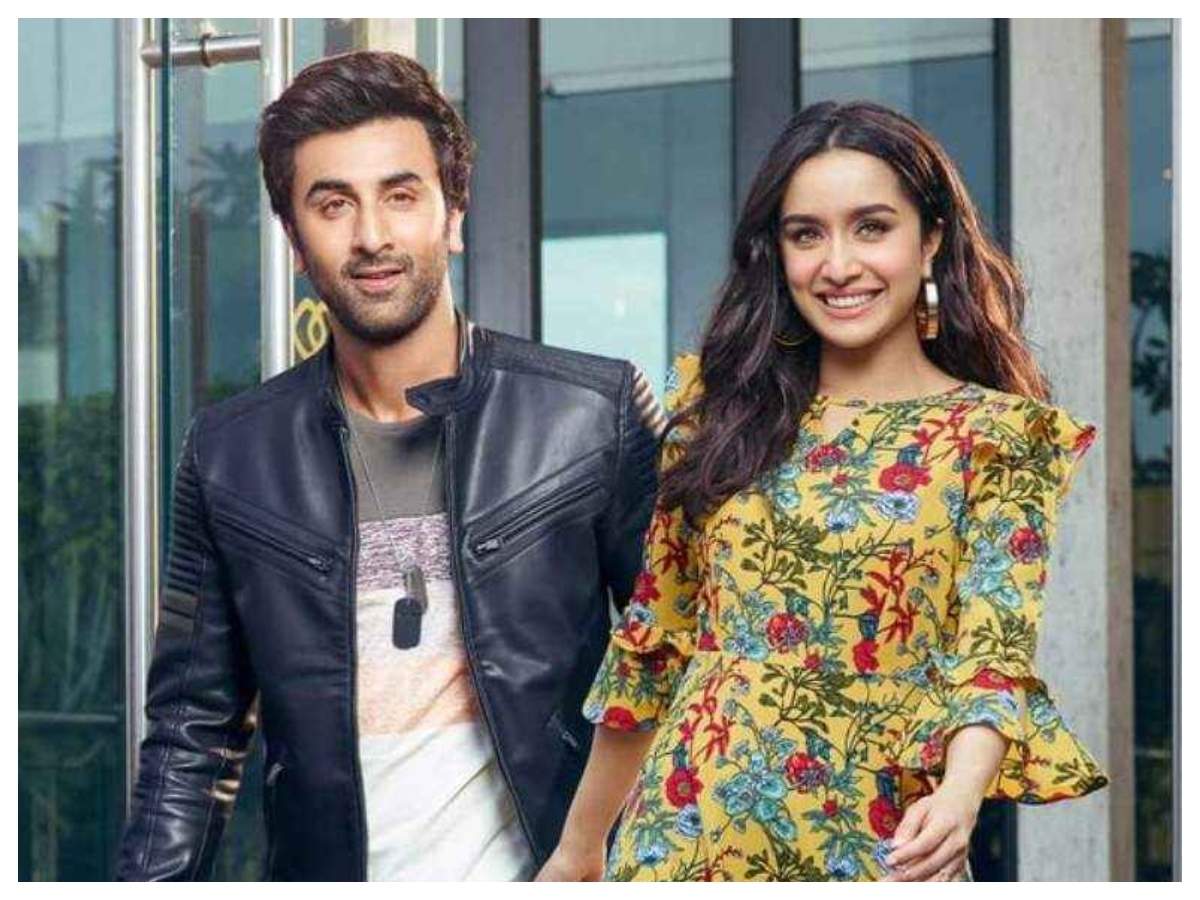 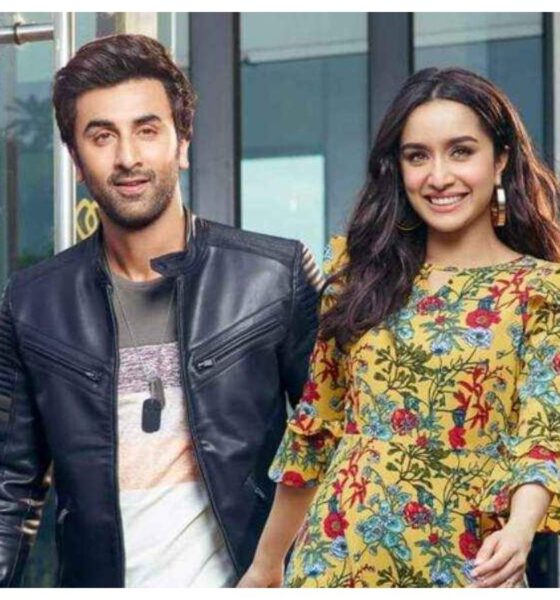 They also allege that there has been absolutely no help extended towards them by any Government authorities or the Police Authorities even after submitting their pleas in writing to the above authorities. The workers are left in a pathetic state where they are made to slog day and night without any money. These are daily wage workers who are supposed to be paid on a daily basis. However, they have been made to suffer by the producers of M/s. Luv Films by not paying them their wages for almost a year. The outstanding dues of the workers are more than 1 crore and the workers are now not ready to wait anymore to receive their hard-earned money.

In this case the producer claims that the entire amount has been paid to the Art Director & Contractor/Sub Contractor but they have not ensured that the payment of the workers is cleared by the said Art Director & Contractor/Sub Contractor. The producer being the prime employer, responsibility of clearance of the dues of the workers lies with him. However, these producers have now raised their hands and rubbed off their shoulders from taking the responsibility of clearance of these long pending dues of the poor workers.

When the representatives of the Films Studio Setting & Allied Mazdoor Union received the complaint of non-payment from their workers, they immediately issued letters to the Police Authorities and the Government authorities to try and resolve this issue. However, when the workers reached the shooting location at Royal Pump, Mayur Nagar, Goregaon (East), asking for the payments, the producers called for the Police and the Aarey Police station Authorities understood the issue and called the production controller Shri Ashish Khatpal who assured in front of them to call the Art Director Shri Dipankar Das Gupta & Sub contractor Shri Prashant Vichare, clear the outstanding dues within 15 days. But till date the payments are not cleared and no cognizance is been taken of our numerous letters sent to production house thereafter.

The workers were so agitated that they refused to work with the said production and had halted the work at Chitrakoot Studio. The production house had then come to the office of Federation of Western India Cine employees seeking their intervention in the matter and assured that he shall clear the outstanding dues of the members. The FWICE requested the workers to resume the work upon his assurance but the payments were neither done by the producer nor did he come for any meeting thereafter. We seek strongest legal action against such defaulter producers who do not pay the workers on time. Unless the entire outstanding dues of our members is cleared by the Production house, our workers shall not allow the said producer to work in the Industry.

With festivals coming ahead our workers are unable to send moneys to their families staying in the natives. It has been difficult for them to run their daily living without money. We seek immediate action against such defaulter producers by the government authorities and the police authorities and immediate clearance of the dues of our members. Failing which we may ask our members to stop working till in the Industry till all such pending disputes are resolved and the workers payments are done in full.