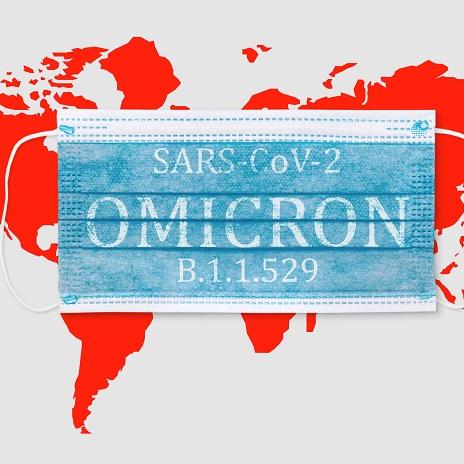 Just when the  boxoffice had begun  to look up after the pandemic, what with Sooryavanshi and now Tadap opening well,  the Omicron scare has   put the  pressure  of  the pandemic again on  the  badly-hit  Indian entertainment  industry.

“We  don’t know where this  is going to go.We can only take one day at a time,” says producer Ajay Rai  of Jar  Pictures who is currently shooting  a  secret project in Lucknow.

“A  sense of muted panic  has already gripped the  entertainment industry. So many  producers have  lined  up big projects for releasing during the coming weeks and months. In fact ambitious producers have  booked coveted Friday in November –December  2022 and 2023. But do we  even know what is going to happen two weeks or  one month  from now?”  Ajay Rai voices the  fear that has  gripped  the  Indian entertainment  industry all over again.

Anees Bazmi who has his big Kartik Aaryan comedy Bhoool Bhulaiya 2  scheduled  for  25 March 2022 feels uncertainty is  the future of  the entertainment  industry.  “I suppose we will have to  live with the fear  of Covid  for  a  very long time. Now with this new variant coming in,nobody knows what will happen.”

Sanjay Leela Bhansali whose Alia Bhatt-Ajay Devgan  starrer  Gangubai Kathiawadi  is scheduled for  February  18, 2022 feels the entertainment  industry needs to think beyond its own losses. “Thousands  of  lives are at  stake. Millions have already lost their lives. We can’t be bothered  about our films at a time like this.”

Producer-director Vipul Shah feels it’s too early to comment  on the  impact  of the Omicron: “It’s too early to know how serious this virus is. I would wait and watch. Our industry is showing amazing resilience and I have no doubt that we will get through this also and come out with flying colours.”

Telugu  actor  Adivi Sesh whose war bio-pic Major is  scheduled for release  all  over India in multiple languages on  February 11 is hopeful that this time the situation won’t get out of hand. “It might affect India, including the entertainment industry. So far, I don’t see an increase in deaths worldwide and that is cautious good news. If our vaccine drives continue to hold, and the new variant doesn’t cause premature death, we should be able to beat this. Optimistic. Fingers crossed.”