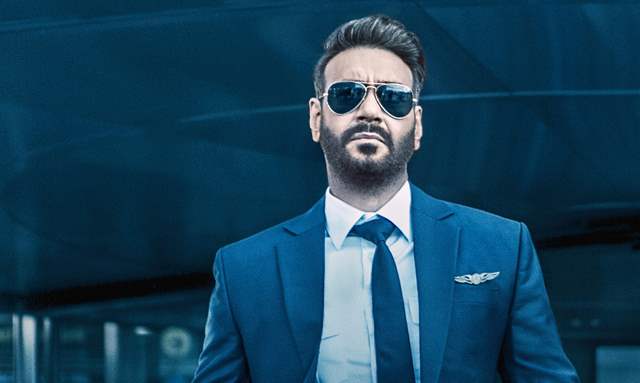 There was  a time when  Ajay Devgan and Prakash Jha were  the Martin Scorsese  and Robert de Niro of Bollywood. Devgan did  five films with  Jha ,beginning with the  unexpectedly mushy Dil Kya Kare in  1999.  Thereafter they collaborated  on four hard hitting political dramas Gangajal , Apaharan, Raajneeti and  Aarakshan .

All attempts  by the director to get  Jha  on board for  projects in recent years have  been aborted by Devgan and his team.Once close friends, Devgan stopped taking  Jha’s calls.

Now  while  speaking about his   new starrer  Matto Ki Saikal  Prakash Jha  has  expressed his bitterness on the issue.

“The  so-called  A-list stars are busy doing  gutka  and paan masala ads. Why should they work with me when they are paid Rs 50 crores for a two-minute ad?” reasons Prakash Jha

He has a legitimate  grievance. Conscientious  star-actors  like Ajay Devgan, Akshay Kumar and Shah Rukh Khan seem  to be  more  keen  on making the maximum money rather than  living up to their image  as national icons.

The Salman Khan Docu-biopic To Release On His Birthday?