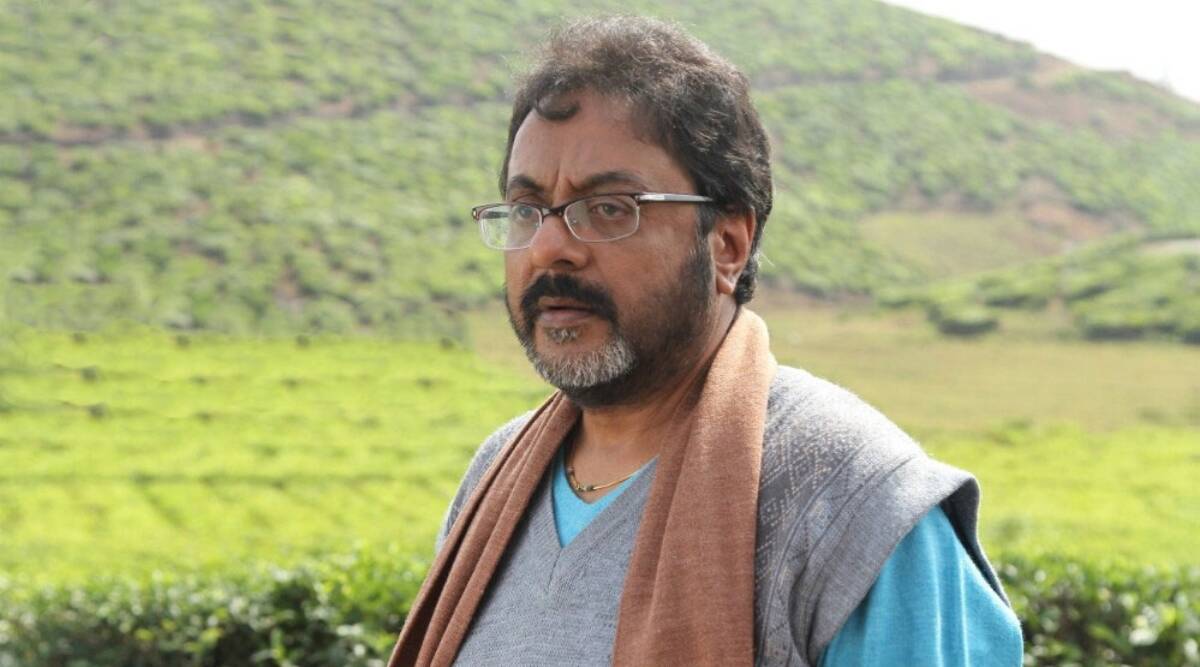 Nivin Pauly(Star-actor):  “We were shooting together  as father and son two days back in Roshan Andrews’ untitled film.  It was a great experience and honour working with Pratap sir . We spent some quality time talking about cinema and about lockdowns. When he left he called and said goodbye and shared his happiness in working together and wished me good luck .I never thought that his  goodbye would be the last. I will always remember him for his innocent smile, twinkling eyes, and kind words.”

Priyamani(actress):  “Unfortunately I worked with him only in one Malayalam movie .But I got to learn so much from him!! Such a fine actor and great person!! His thoughts on movies as they were  back in his heydays  and now . he was  a fun person to talk to as well!! He had a very dry sense of humour .At Least I thought so.”

Resul Pookutty(sound designer):  “I remember him for two films in my early days, one Bharathan’s Thakara .What an amazing performance in that film …Actually he became this one face that never leaves you through Lorry and  Chamaram .Fresh  in my memory is  this teenage  love story  he created shot in Lovedale  called  Daisy, it was a craze for us … So Pratap Pothen as a name and talent forever etched in our memory though these films though he worked mostly in Tamil.We did interact each other and he was very proud of me and my achievements as we both came from Trivandrum. I had the good fortune to work with him in one Tamil film called Remo .We were talking about working in a film together but now that he is gone, all those plans got swept away.He was an ever-enthusiastic child, he always had this childlike inquisitiveness when you met him and talked to him. Though he came back in Malayalam films with negative roles in new Gen  Cinema, for me he will always be remembered as a romantic, a smile that refuses to leave us.”

Sanjay-Bobby(leading screenwriters):  “A single word to describe Dr Samuel of  Ayaalum Njanum Thammil   would be ‘divine ‘. That’s what we were looking for when we were casting for the movie. It was director Lal Jose who suggested Prathap Pothen sir for the role. And he made the character what it deserved- divine. Later he did a cameo in our ‘ Uyare’ too .Prathap sir was a very honest and straightforward man who possessed child like innocence.He will be missed…. He was an open,genuine and flamboyant person.There was something very lovable about him.We met for the first time in 2012.But from the first minute itself,we became good friends.Such was his magnanimity.”

Geetu Mohandas(filmmaker):  “I worked with Pratap uncle when I was a child artist in Onnu Mudal  Poojyam Vare . I played his daughter . I was 4. Ever since till recently when ever we have met each other he keeps calling me ‘ my child ‘ . There was so much warmth about him and a brilliant, witty mind . He will be missed deeply.”