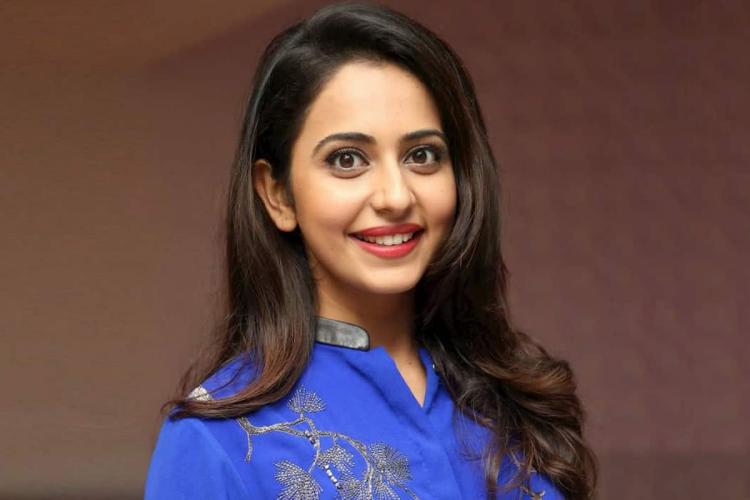 It  was also reported that Rakul Preet Singh  was emboldened to take  up the role  of  a condom executive , hired to  test  the durability  and reliability of a condom brands. There  was  enticing  news  recently that producer  Ronnie Screwvala’s production house RSVP  was all set to  make  a rom-com about a sexecutive  for the  digital space.

Apparently  the  project has been snagged at base.  The producers have,for  the time being,decided to  put this  provocative  project on hold.

A  source close  to the development informs me, “Look, the digital  space is  no longer what   it used  to be  six months  ago. Unlimited freedom of expression is  a thing  of the past. Content  providers  in the OTT space   are being very  cautious. Given the scenario a film about condoms  and  sexual test-drives  might not be the best of ideas.So yeah, for now  this project is on hold.”

Let’s hope for  the sake of those who were looking forward  to this project, it would be resurrected  sometime soon, maybe under a  different garb with  a protective  shield  over the  condoms.