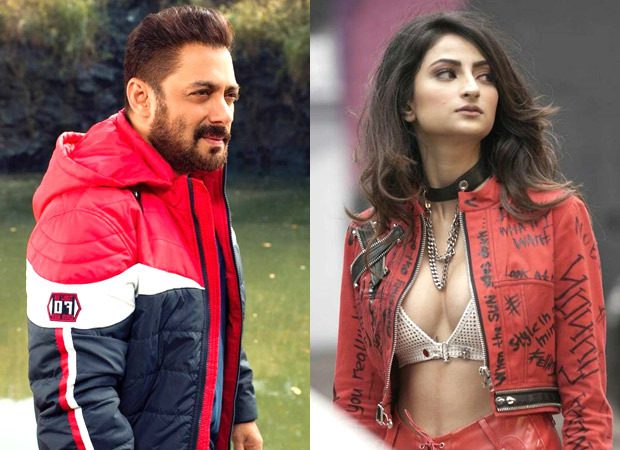 With the release of actress Shweta Tiwari’s daughter Palak Tiwari’s debut film  Rosie: The  Saffron  Chapter showing no sign  of  happening anytime in the near future,every newcomer’s favourite godfather has taken charge of Palak’s debut.

Palak Tiwari  will  feature in his on-the-floors family drama Kabhi Eid Kabhi Diwali, though it is not known what exactly she will play.

A  source  close to the project reveals it  was an  offer that Palak grabbed with both hands. “She has been on  the  lookout for a project to  bail her out of the current impasse. Her debut film is stuck for various reasons. Palak’s career needed  a  way out. Salman  Khan has given  it to her.”

Aamir Khan’s Next Is A Remake Of A Spanish Film