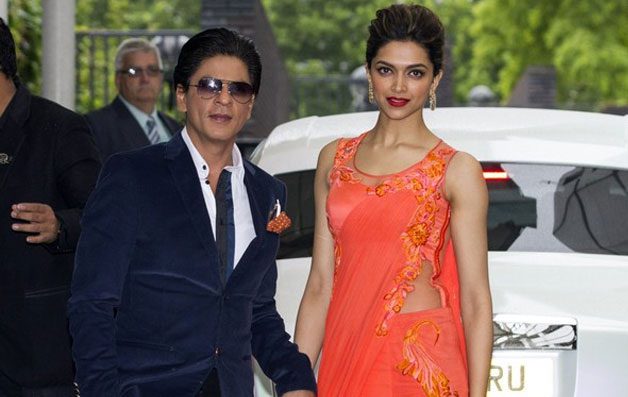 Ayan Mukerji’s  ambitious Brahmastra   just got  bigger. This writer  finally confirms what netizens  have been whispering  amongst themselves ever since  the  trailer went  viral on 15 August.

Was that Shah Rukh Khan they spotted  in the trailer?

Finally it  can be confirmed that Shah Rukh Khan indeed has a cameo  in   the film. While I  have been requested  to not reveal  details of SRK’s part, I can  say this much:  SRK comes at a crucial point in the  film. It’s a brief but very powerful cameo.

This is  not the first time  that Shah Rukh will be seen in a cameo part in Karan  Johar production   with Ranbir Kapoor. SRK  also had a cameo  in  Karan  Johar’s Ae Dil Hai Mushkil where he shared screen space with Ranbir and Aishwarya Rai Bachchan.

And  that is not all. Deepika Padukone who recently got a lot of  critical acclaim for her part as a very confused woman in the Karan Johar production  of Gehraiyaan  will be seen  playing a cameo role in Brahmastra  where she will share screen space with Ranbir Kapoor for the first time since Yeh Jawani  Hai Deewani , Ayan mukerji’s last directorial  in 2013.