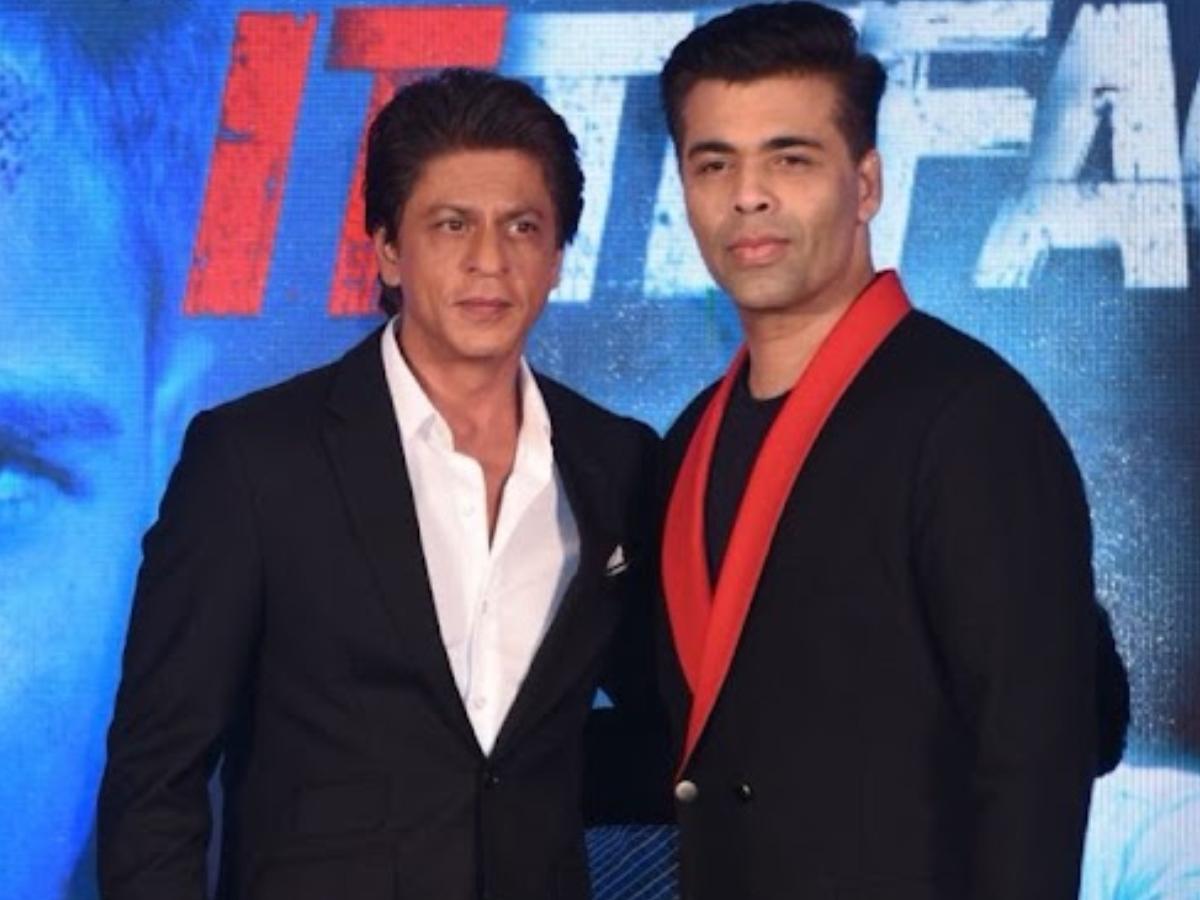 Many of Shah Rukh Khan and Karan  Johar’s mutual friends are wondering why Shah Rukh was not seen at Karan’s  50th birthday bash  on May 25 at the Yash Raj Studios.

Shah  Rukh  Khan was  there: how  could he miss the big day ,his buddy’s birthday bash.

“He came  from the backdoor as he didn’t want to face the paparazzi, After what the family has gone through(son  Kartik Aryan was incarcerated for alleged drug possession)  Shah  Rukh is not keen on facing  the  media. He made a quiet secret entry. And had  a ball ,” says  an invitee. Adding that SRK was one of the last guests to leave.

“He really seemed  happy for Karan.While  his wife Suhana and son Aryan were subdued , SRK really made  his presence felt. He had agreed to come for Karan’s bash but on condition that he wouldn’t have to face the paparazzi,” the invitee reveals.

Lata Mangeshkar’s Dream Project To Be A Reality Soon