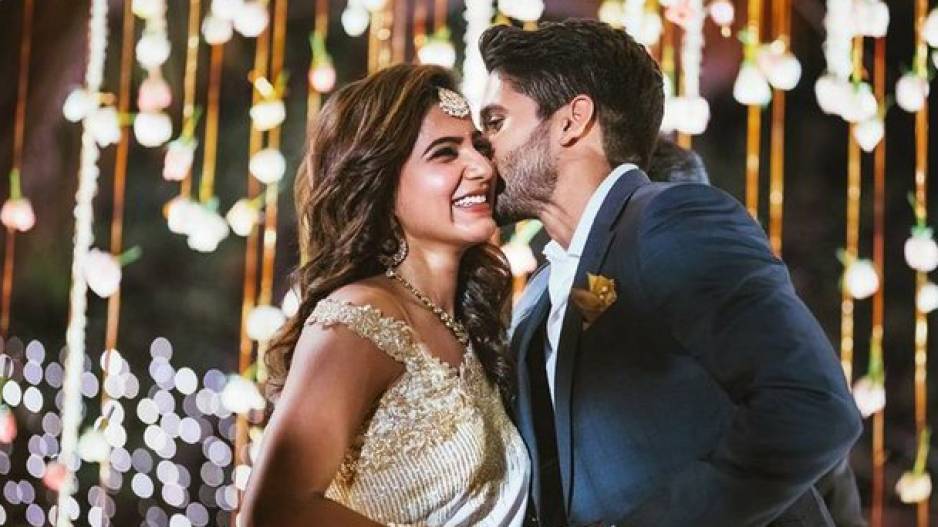 When it comes to a broken marriage, specially when celebrities are involved, we Indians have a lot of growing up to do.

Scarcely had Naga Chaitanya and Samantha Ruth Prabhu (has she switched back to her maiden name?) announced their separation on Saturday October 2 on Gandhi Jayanti, the Telugu film industry and Bollywood began taking sides.

A superstar’s wife in Hyderabad whom I’ve known for many years told me no one from the Telugu film industry  wanted to comment on the separation publicly. But they were all talking about among themselves.

“They blame Sam for the breakup. Chaitanya is being seen as the victim. One thing is for sure. He could never cheat on her. He was way too devoted to Sam. Besides, Chay is extremely shy. He doesn’t even look women in their eyes when talking. To actually be able to go out and have an affair outside marriage is beyond Chay’s range of the do-able. The industry knows it.”

The unstoppable Kangana Ranaut has gone the other way and put the blame squarely on Naga Chaitanya and, queerly, on a Bollywood superstar who has nothing to do with the breakup.

Ranaut tweeted, “This South actor who suddenly divorced his wife was married for 4 years and in a relationship with her for more than a decade, recently came in contact with a Bollywood superstar who is also known as Bollywood divorce expert, has ruined many women and children’s lives is now his guiding light. So, it all went smoothly. This is not a blind item. We all know who I am talking about,”

But that’s Kangana Ranaut for you. Wild unsubstantiated allegations are her forte. No one in his or her right  mind would actually blame the ‘divorce expert’ for the Naga-Samantha breakup.

On the morning after Ranaut’s slanderous blind item (like it or not, it is defamatory and a blind item) I spoke to someone very close to the Akkineni family who very clearly told me there will be no reaction to any kind of  insinuation on the separation.

“Let them say what they like. Only Chay and Sam know the  truth. Not even their parents are aware of what happened. We are not saying anything, no matter what the provocation,” said the Akkineni source.

But as a caring father Nagarjuna is very troubled by what Naga Chaitanya is going through. He wants to be a support to Chay. But doesn’t know how. Chay has always been an introvert. Now he has withdrawn even deeper into his shell.

Incidentally there is no formal divorce on the cards. And mutual well-wishers of the couple, including their parents, are hoping for a reconciliation which is not likely to happen.

“Sam has moved on. The decision to part ways was taken some months ago. It is being said that she took a call to go her separate way after the success of her webseries ‘The Family Man’. But that’s just framing the split in a conveniently fallacious timeline. Sam is no stranger to success. She was already a star when she started dating Chai,” a filmmaker friend of the actress tells me.

I remember speaking to Samantha on the eve of her marriage. She was a girl in love. She gushed, “We (Naga Chaitanya and Samantha) became close from the time when we did our first film together in 2010, though at that time I didn’t know I was going to marry him. He has been with me when I left for the US with just 30 dollars in my purse. So he has been a very important part of my journey as a human being and an actress. Now when I am all set to marry him, there is no uncertainty about my future .”