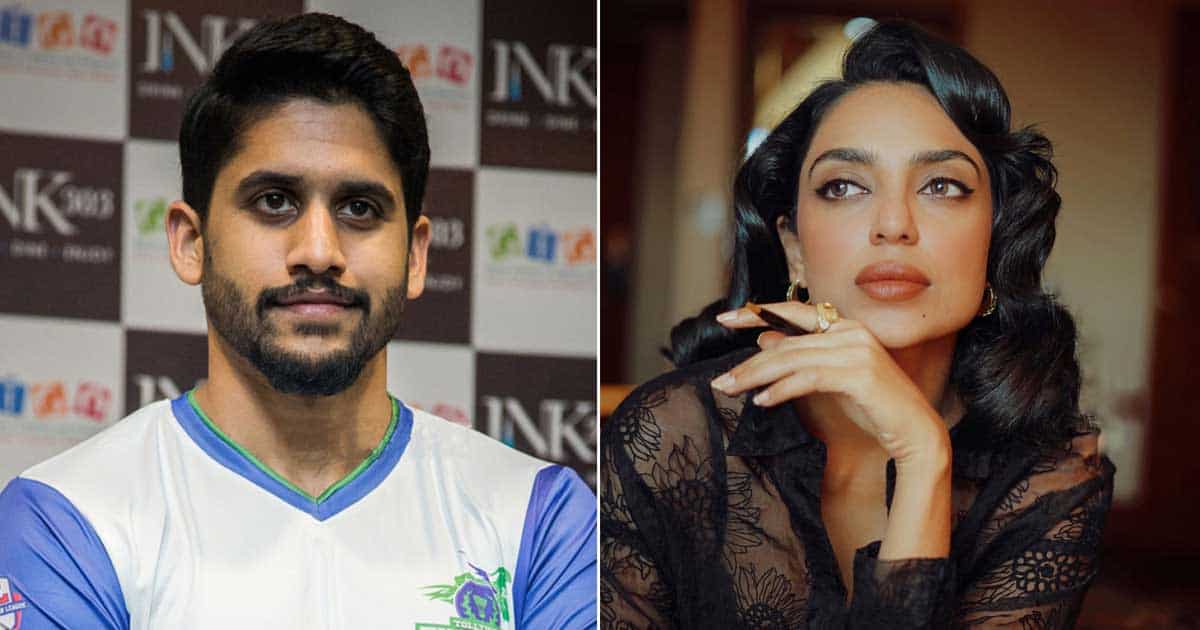 All of Hyderabad is buzzing with  whispers about  the  new love found  by  young actor Naga Chaitanya who separated  from his wife Samantha  of  five years in 2021.Since then there were rumours  of both the parties being in relationships,all the rumours were firmly denied.

But now it is confirmed  that Naga Chaitanya  has  found love again in actress Sobhita  Dhulipala.The Anurag Kashyap protégé was recently seen  in the Adivi Sesh  starrer Major . Sobhita spends  a lot f time working in Hyderabad. She  has  met Naga Chaitanya  socially several times.Sources  from Hyderabad say the two are  most definitely seeing each other. But at the  the moment it’s too early to say  where  the relationship is heading.

“There is  no talk of  marriage  or anything right now.Both are busy with their careers.  They like spending  time together, Beyond that ,there’s no talk of any  permanent  commitment right now,” says  a source from Hyderabad.

We wish Naga Chaitanya  and Sobhita Dhulipala   all the best.