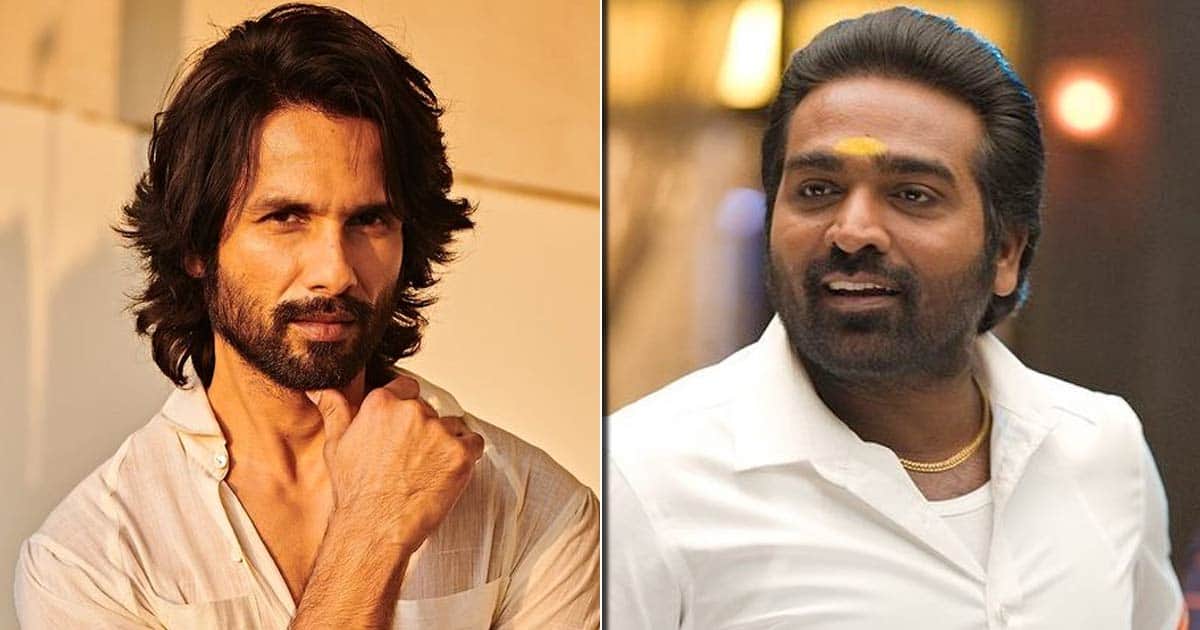 Raj and DK’s underproduction web series tentatively titled Sunny for Amazon, featuring Vijay Sethupathi and Shahid Kapoor as adversaries(with Rashi Khanna and Regina Cassandra cast opposite Sethupathi and Kapoor, respectively) will have no larger-than-life combats between the two actors.

Says an actor from the series, “Vijay and Shahid are at loggerheads throughout. But they don’t have any filmy face-offs with the two standing on opposites side of the fame. The cat-and-mouse game that they play is clever and never attempted before in Indian cinema.”

The series is expected to be completed by the end of 2021 and it will stream on Amazon Prime Video mid-2022.

The source further explains. “This time the co-director Raj and DK do not have the moral police breathing down their neck. Unlike The Family Man whose political undertones hampered its release date on Amazon, Sunny(which is the series’ working title) has nothing to do with politics. Not even a passing reference to a politician. The co-directors have the freedom to explore and experiment as much as they like.”