“Why Is Harshvardhan Kapoor Talking About Katrina Kaif’s Love Life?” 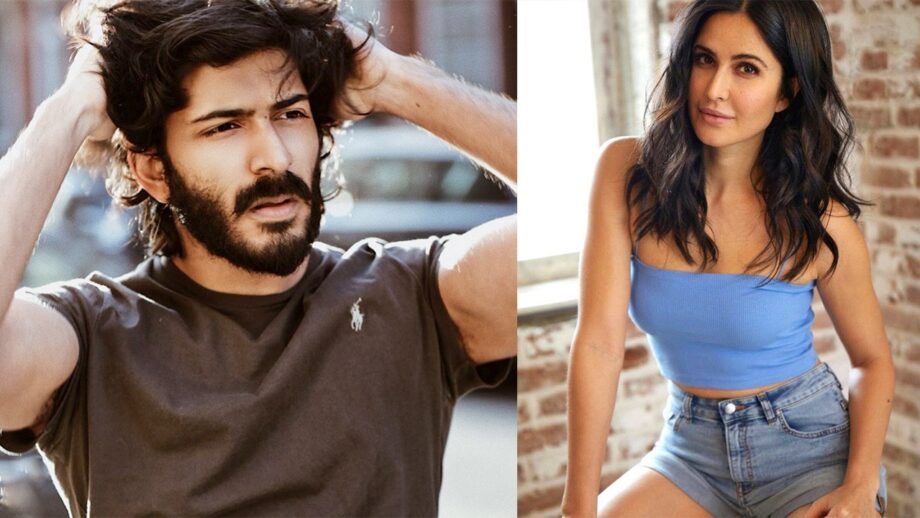 They  barely  knew one  another. And  yet in  a  recent chat show,some sort of a Karan Johar/ Koffee With Karan ripoff,  Anil Kapoor’s son Harshvardhan  decided  to reveal to the  curious  universe  that Vicky Kaushal and Katrina  Kaif are a couple.

The  revelation had its desired affect. The  interview went viral. But at  what cost?! According  to  sources,  Katrina is none too pleased  with   her love life being flaunted on a gossipy  chat show.

A  close friend  of  the actress told this writer,  “He(Harshvardhan Kapoor) had no business  discussing her   love life on  a  chat show. She barely knows him. And even  if  she did know him well,he  should have asked her  before  going public with her personal  life.”

This friend reveals that  Katrina is  very  cautious  about her  current  relationship. “She  has been badly hurt in her earlier relationship(with Ranbir Kapoor). She wants  to keep this(her current relationship) as  quiet as  possible.”

But then  no one knows the ways of  the world. Incidentally  speaking about  private   lives of third parties has become  a  trend  in  current  media interviews.  Emraan Hashmi recently spoke  about  the rift between Mahesh Bhatt and  his  brother Mukesh Bhatt. The revelation  was  not appreciated by  the  Bhatts.