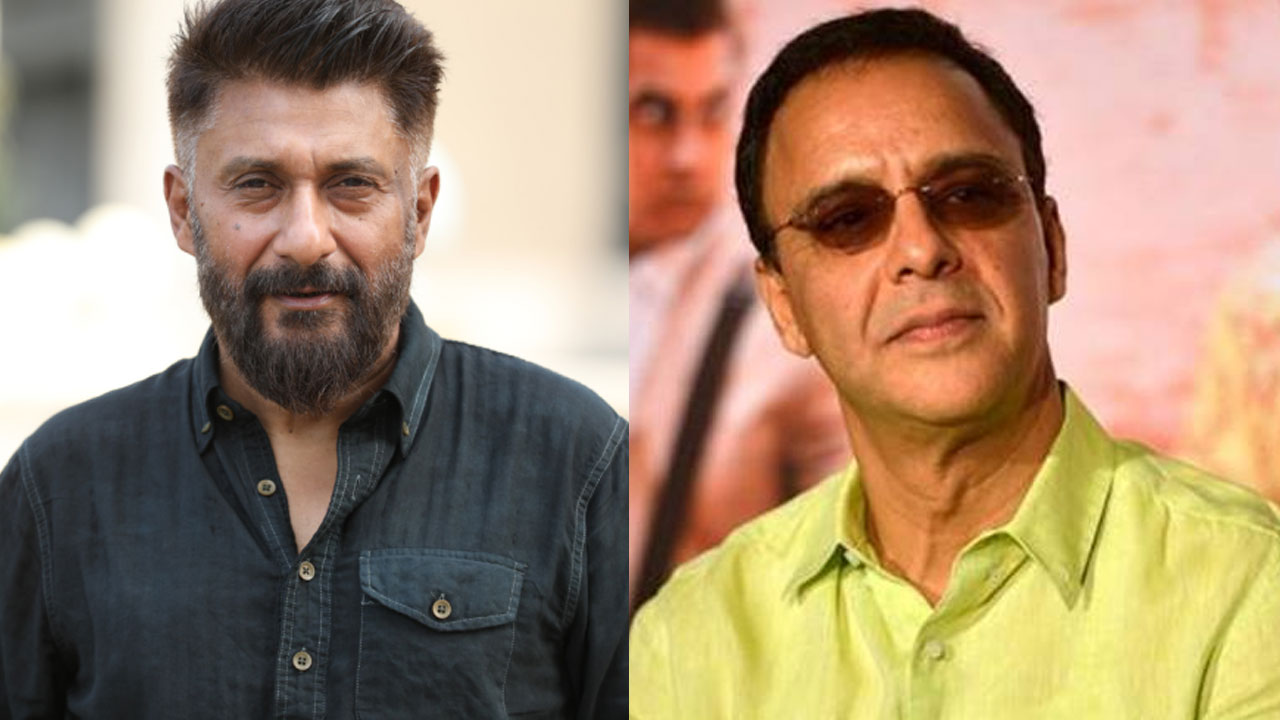 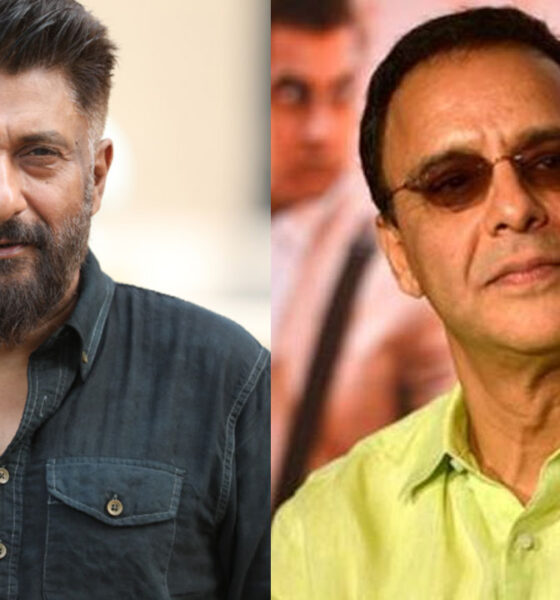 In  2020  ,by suggesting that Kashmiri Pandits should  forgive  the local Muslim population of Jammu & Kashmir for driving them  out of their  homes  in 1990, Vinod Chopra  incensed many  who feel  this  gambit to promote his film Shikara(based  on the  mass exodus  of the Kashmiri Pandits) was  a bit thin on credibility and  sincerity.

Said  the director  who had earlier gone cosmetically into Kashmiri militancy in  the Sanjay Dutt-Hrithik  Roshan starrer Mission: Kashmir, “It’s like two friends meeting together after thirty years , who want to forget and move on!”

Netizens  erupted in a  show of mass outrage against Chopra. They asked for a boycott of his film Shikara.

Vinod Chopra is  no  stranger to  the theme  of love during the time of war.  He walked  down the same road in 1942: A  Love Story with the  incandescent Manisha Koirala and the hammy Anil Kapoor riding the  crest  of  romance on  the wings of R D Burman’s timeless melody.But the film was as hollow at heart as Shikara  and  Chopra’s Mission: Kashmir.

In Shikara , Chopra returned  to  the theme of  racial  persecution  and  cultural  tyranny  with far less  satisfying results than the enormity  of the plot would  suggest.

Think about it. 5 lakh  Kashmiri Pandits (Chopra  whittled  the mass exodus down  to 60,000) were rendered  homeless overnight . Forced to flee from their  homes, Kashmiri Hindus were  left with  only their memories. Some  like Shiv the hero of Shikara were lucky to have their  life partners with them as they struggled to come to terms with their lives as refugees in their own country.

It is an idea so immense and  damning in its political and emotional scope that it would take a filmmaker of epic ineptness  to  mess it up.  Chopra did. The  narrative and its high points lacked  the  emotional  impact and the spiritual sustenance   of  other similar films on  a  mass exodus  like M  S Sathyu’s Garm Hawa  and  Deepa Mehta’s  1947 Earth.

Chopra’s heart was in the right place. He has  been through the hell that  Kashmiri Hindus faced when they were bullied out of their own  homes. The film  simply  failed  to  convey  the same emotional heft that the director  undoubtedly felt. Perhaps he  preferred  a mellow calm  approach to  a slice of history when savagery turned  the local people  into two polarized communities with one  determined  to wipe  out the  other.

Chopra  also preferred  to name no politicians  who influenced  the  “cleansing” of  Kashmir except  George Bush and Benazir Bhutto.

Kashmir burnt. Politicians  played their games. Vinod Chopra knows  what  politics did  to Kashmir. But he is on his own  trip.He is that child  at a party who would rather  bawl for  the busted balloons than the adult who howls for the  broken  dream.

Many  of the scenes showing overnight evacuation  of   an entire  community in Shikara   were  theoretically  ticking bombs. They ended  up as  fizzle-free as watered Diwali crackers.The  narrative took  us from the protagonists   Adil and Sadia’s  wedding  and  marital bliss to the nightmare   of being  chased out of their  private  paradise. The two newcomers  tried  hard to  infuse genuine feelings into their characters.  But as their shared journey through unmoored life  proceeded, the situations in  the plot got tediously unconvincing,as though once the forced  migration happened  there  was  little left  to say. As  the lead pair got  older they  get hammier. (This  is a problem in Vivek Agnihotri’s  film The  Kashmir Files as  well).

Instead of taking  a strong political stand condemning those elements  that precipitated the  displacement  of  Kashmiri Hindus,  Chopra’s ode to the homeless  preferred    to  take the  pacific route  espousing peace  instead of vendetta.

There  is  blood  on the walls  of Kashmir. But Chopra , in all his wisdom chooses to look away from the writing on the wall. When he does allow the  protagonist  Shiv to explode  it is more a poet’s lament than a man’s  anguished battle cry .There  is very little passion in Shikara. In a sentimental moment  straight  out  of  an  R K Narayan  novel, a calf  is left behind by  refugees .

Shooting on real locations certainly adds  to the credibility of Shikara. But there are too  many contrivances in the plot, like the old man at the refugee  camp constantly whining about going back to his home, or a Kashmiri Muslim  turning up  at the camp to ask Shiv to sell his  home, the  visitor weavers Shiv’s assassinated  brother’s coat . Small world.  Coat,  unquote.

Shikara means well. And passages, such as the  one  showing Shiv and his wife returning to Kashmir under tragic  circumstances , are  filmed with  feeling. But on the whole the  epic scope  of the theme, the full impact of such a shameful chapter  from Indian  history, is largely  sanitized, blow-dried  and  hung in the  sun to try for too long.

Try as I might I couldn’t bring myself to feel  that intense empathy for the protagonist that director Vinod Chopra wants us  to.James Cameron apparently  thought  Shikara is a masterpiece.Or ,so the blurb  on the  Shikara  poster claimed. Sorry Mr Cameron, I can’t agree with  you.

I hope Vinod  Chopra would make the  effort to see Vivek Agnihotri’s  The  Kashmir  Files . Perhaps he would regret his whitewashed wishy-washy  version  of  the  grim truth.

Advertisement
Related Topics:featuredVivek agnihotri
Up Next