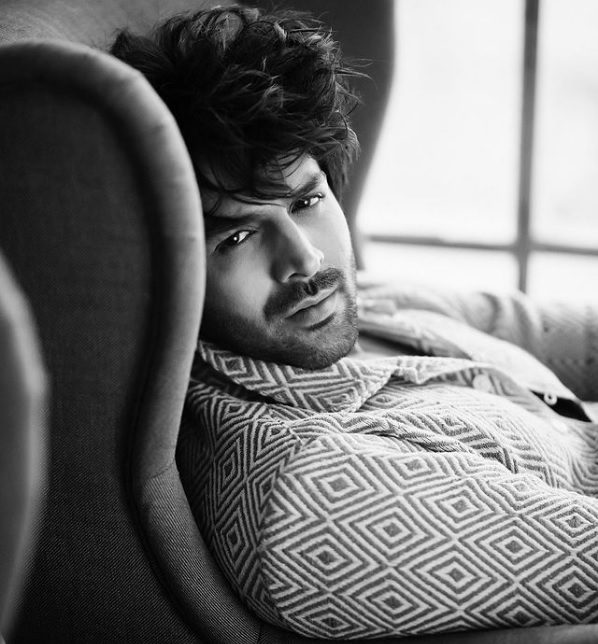 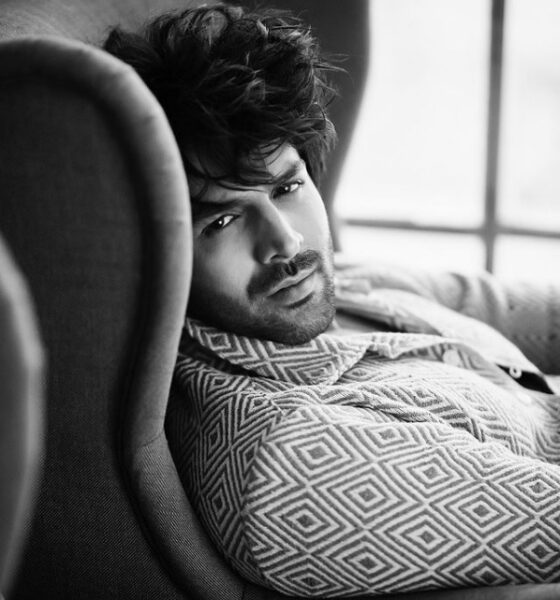 Kartik  Aaryan Speaks To Subhash K Jha  On Why  Freddy Is A Challenge He  Never Faced  Before.

Freddy looks like nothing you have done so far?

That was the point of doing this film. Even as a genre, it’s a first for me. Masses today are accepting everything new and unique if it is done right, so when there is demand amidst our movie lovers, why not serve them? Today international shows and films globally are serving us so much, it’s high time we as Indian cinema too can satisfy those needs and wants of the audiences and give them something new. And I am so glad I am a part of it.

What was it like working with Shashanka Ghosh known to make twisted films?

He is the  most sorted person I have met. His films might be twisted, but he is the most chilled-out person. He has been in the ad world before, he has done a female-driven romcom like Veere Di Wedding – he is a master of all trades. He has so much knowledge and there is so much to learn from him, that while working on this film – I learned so much about on-screen and off-screen nuances. It is so much fun when you work with cool people around and you vibe so well. Despite being a dark film, the atmosphere on the set was never serious.

Do you see this as a move towards exploring characters far removed from your personality?

Of course and why not? Today when audiences are accepting me wholeheartedly, giving me immense love through my movies and social media, that now to give them back, it is important for me to explore more. Movies are meant to have a wide platter of genres and connect with everyone. If I got to be a part of this world, I have to give in my all. And if that requires exploring more characters far from my personality – I am 100 percent doing it and giving my 200 percent. The more varied roles I do, the more I stay happy with my job. Acting is my job and I have to do what the work demands.

Right now you are on top of your game, you could have played safe by doing movies in your comfort zone. But you are taking risks like Dhamaka and Freddy again and again. Aren’t you scared of taking risks?

If one doesn’t take any risk, how is one going to move ahead? Not only in movies, but even in life this motto has always held. Taking risks is a part of the journey. And while taking these risks, one has to put in all their hard work and dedication and make sure that it gets paid off. Again, being scared is not the word I would use, but yes I do think a lot before giving my nod to these lovely hatke films that come my way. But once I give my nod, I do it with full conviction, and then there is no looking back or being scared.

Just out of curiosity, did you observe the other great dark sociopaths on screen like Rajesh Khanna in Red Rose and Joaquin Phoenix in The Joker before playing Freddy?

I am a huge movie buff. I have watched movies since my school days, bunked college, and watched movies. Spent a lot of my pocket money on films and made sure I consume all the films that I could. So Whether I had a chance to play Freddy or not – I have always been a fan of movies and The Joker was my favorite film when it was released. As an actor, watching other actors perform similar traits to your character, is fun, and there is so much learning. Watching any film starring Rajesh Khanna, I would learn so much and Joaquin Phoenix in The Joker was just exceptional! As an actor just getting inspired by them is a big thing for me.

Your leading lady in Freddy  has some very complimentary things to say about you. Would you like to reciprocate?

I too enjoyed working with Alaya. She is my sweetest co-star and was so enthusiastic  to learn on the set. She always has a smile on her face and is ready to take feedback. It was fun to work with her and have that extra burst of energy on the set whilst shooting a thriller film.