“I wish I had a son like Govinda,”reveals the superstar's wife Sunita Ahuja

Anupama's Rupali Ganguly On Getting Covid

Mallika Dua takes on the role of news anchor ‘Mythika Dutt’ for a new show - ‘Fake or Not?’

Sidharth Shukla on Shilpa Shinde: "Why am I the bad person ten years later when I am about to win Bigg Boss?" 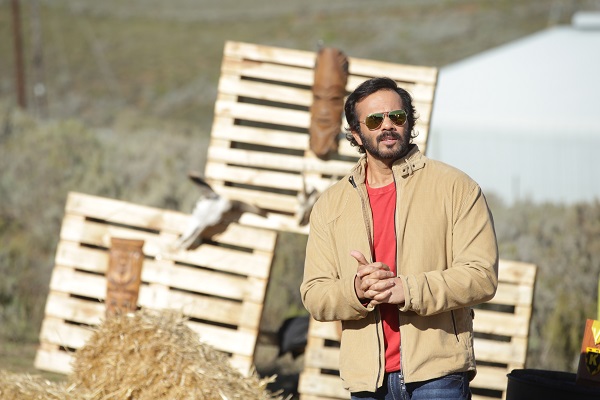 How is it possible that two television’s leading ladies become friends without attracting the attention of the public? On the sets of ‘Khatron Ke Khiladi,’ Divyanka Tripathi and Shweta Tiwari’s friendship is blossoming, and Arjun urges Rohit Shetty to understand what Divyanka Tripathi really feels when she takes Shweta Tiwari on side for gossip. “Don’t come with the notion that I’ll let you win,” Rohit adds, amusingly decoding her true feelings. Everyone burst out laughing as he says, “I respect you just because you are my senior.”

Will Divyanka let Arjun go without knowing his ‘Man Ki Baat’? She wants Rohit Shetty to decode why he is so loving to him. To which Rohit imitates Arjun and says, “Who came here for ‘Khatron Ke Khiladi’, I came here to persuade Rohit to cast me in his future projects.” It becomes funnier, when he mimics him saying “Sir, have you seen one of my shows where I portrayed the role of commando?”. Looks like Arjun will have to come up with a new trick now to convince Rohit Shetty to cast him.