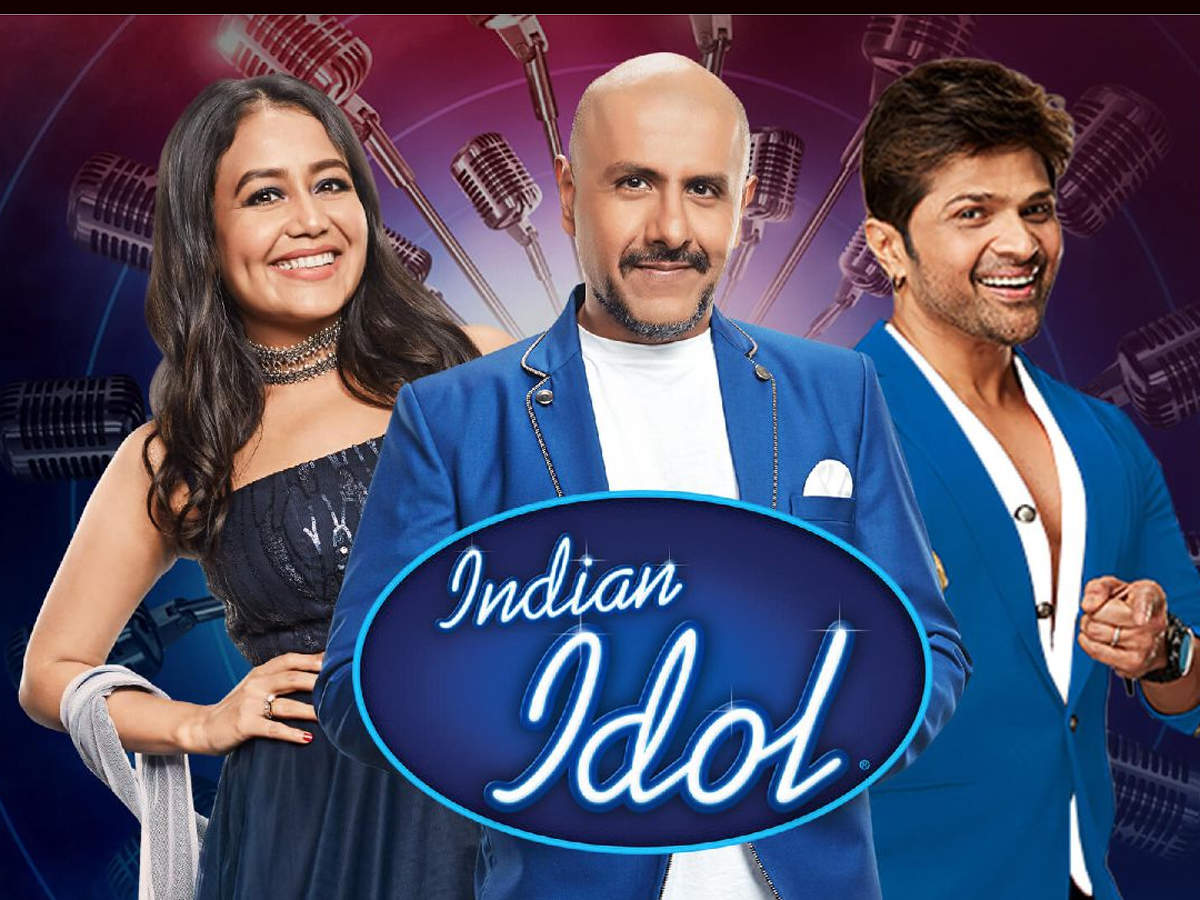 Is Indian Idol making a  fool of all of us? Could all this tamasha about guest judges being asked to  make   only  favourable  comments  about   the  contestants be a  ruse to boost the TRPs?

A  source very close  to  the  show who’s also an expert on  reality television says these  ongoing  controversies are  self-generated.

“Suddenly  you have contestants being pulled up for being not good enough, you have judges pulled up for not being honest enough. These are  all planned  gimmicks ,” the  source  inform me adding, “The platform is open to many interpretations on  how  contestants  should be  judged. First there was a judge , singer Amit Kumar  claiming  he was  instructed  to  say only good things  about the contestants. You now have  a lyricist(Manoj Muntashir) criticizing  Amit Kumar for talking against the show. It’s all a cleanly designed spiral of publicity.”

I  asked host Aditya  Narayan once and for all  if  the guest judges are asked  to  make  only  favourable  comments  about the  contestants ,Aditya replied, “No, they are  not.”

It is common practice  on  music  reality shows to generate controversies when there are none. In 2019   the internet was ablaze with a story on Adnan Sami and Armaan Malik indulging in a spat on the sets of the talent-hunt show The Voice where they both serve as a judge. The truth is, there was no such incident at all on the sets of the show.

Adnan  spoke to  me and  called the whole incident a figment of the PR team’s imagination. “One morning they decided to boost the TRPs of the show (The Voice). So what do they do? They decide to plant a manufactured war between the two most popular judges of  the show.   Shockingly, Adnan Sami and Armaan Malik were not taken into confidence, probably because those who created this work of sickening fiction knew their idea would be nipped  in the  bud if  either of the two came to know of the planned publicity gimmick.

And that’s exactly what happened when Adnan and Armaan came to know of  their war on the sets.

Said Adnan, “Armaan and I  were shooting for  the show when the story broke out. We  were  aghast. And livid. There was  never   any hostility between us. Armaan respects me too much to even talk loudly in my presence. It didn’t take us  long to  know where the  made-up story came from. We were even told to  ‘lie low and not comment’.”